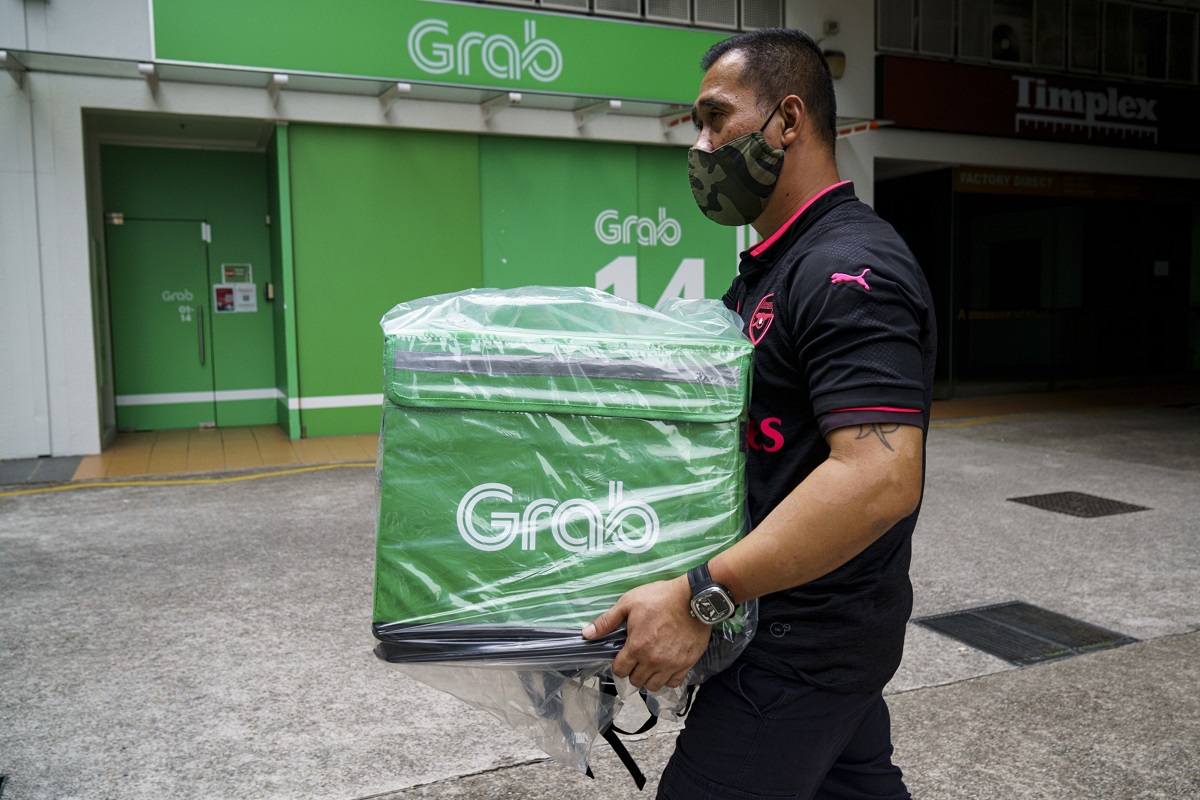 Noting that investors describe Southeast Asia's most valuable unlisted company as a combination of tech names like Uber Technologies and Ant Financial, Tan stressed Grab will scale up its existing core businesses, such as food delivery and digital finance.

On April 13, Grab announced that it will go public through a merger with a special purpose acquisition company (SPAC).

Tan added that the company will use the capital "to build the lowest cost and the most efficient delivery network" by investing in maps and other technology as well as "to revolutionise mobile payments, financial services and digital banking".

Through the SPAC, Grab will merge with Nasdaq-listed Altimeter Growth Corp, set up under the US-based Altimeter Capital, in coming months. The listing is expected to value Grab at US$39.6 billion (RM163.53 billion) and will provide as much as US$4.5 billion for the company.

Grab's main competitor Sea, the Singapore-headquartered and New York-listed online gaming and e-commerce giant, is already beginning to expand into Latin American markets, such as Brazil. This poses a question that Grab may also expand out of the region.

Tan said that Southeast Asia had nearly double the population of the US, with 670 million people, and its adoption of online services, from mobility to delivery to e-payment, is still low.