Grab takes control of Jaya Grocer in deal said to be worth up to RM1.8 bil 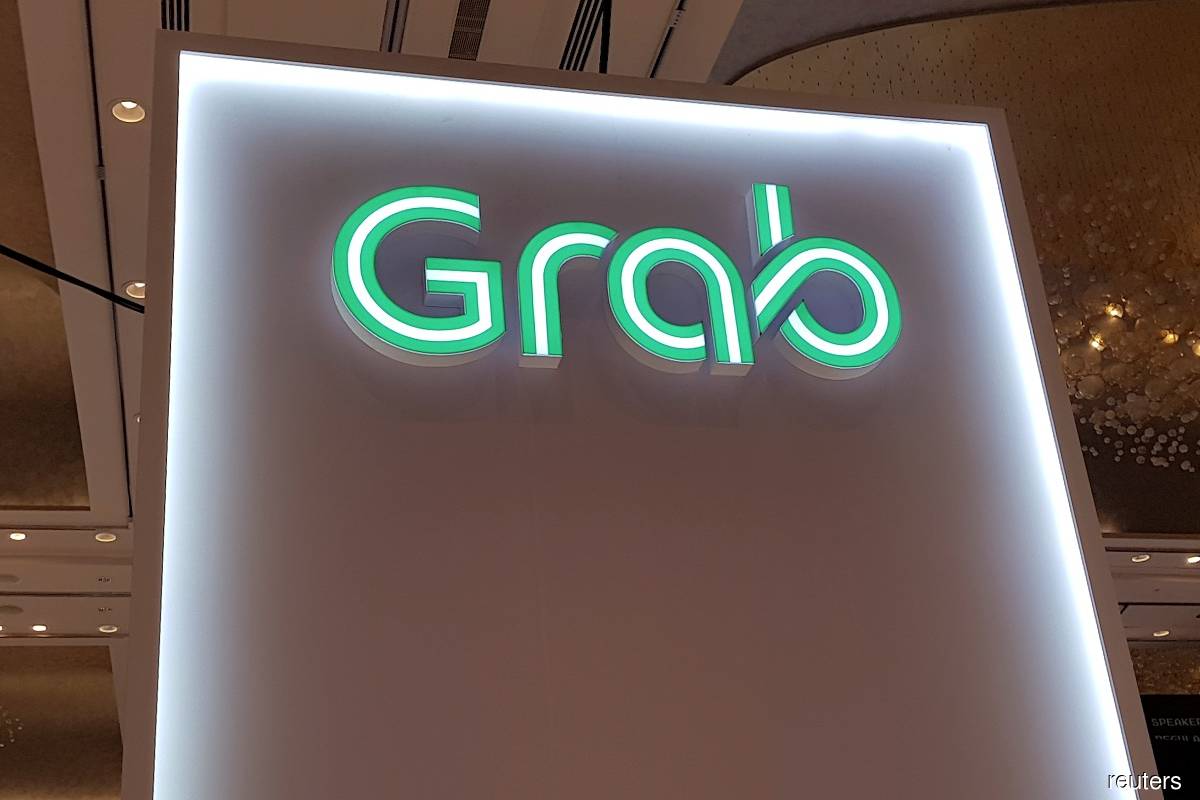 KUALA LUMPUR (Dec 14): Grab Holdings Ltd (Grab), Southeast Asia’s biggest ride-hailing and delivery firm, is buying over premium supermarket chain Jaya Grocer in a deal said to be worth up to RM1.8 billion, as part of its expansion into the grocery segment.

Grab, which debuted on Nasdaq through a back-door listing on Dec 2, announced the acquisition to the US Securities and Exchange Commission less than two weeks later on Dec 13, when it said it had inked a share purchase agreement with the current shareholders of Jaya Grocer to acquire all of Jaya Grocer's ordinary shares and 75% of its preference shares.

While Grab did not reveal how much it would pay for the supermarket chain, sources pegged the deal at RM1.5 billion to RM1.8 billion. One source also noted that when Grab in April merged with a US-listed special purpose acquisition company in a deal valued at US$39.6 billion (RM167.5 billion), the transaction raised US$4.5 billion for the ride-hailing firm.

The transaction comes just 17 days after Jaya Grocer announced that its founders, the Teng family, have bought back their entire stake in Jaya Grocer from AIGF Advisors Pte Ltd, which gave the Teng family full control of the business.

It is learnt that the Teng family bought back the 45% stake for some RM411 million. If true, the family got a sweet deal from buying back the stake and then divesting it to Grab. Teng Yew Huat is the major shareholder of Jaya Grocer with 55% in the company. It was previously reported that AIGF emerged as a shareholder in 2016 with an investment of RM300 million.

Preference shareholders generally do not have voting rights, but have preferential rights in terms of entitlement to dividends and have priority in being paid first compared to ordinary shareholders.

“For local regulatory purposes, Grab intends to partner with a local investor who will own 50% of the voting shares in Jaya Grocer,” Grab added. It is unclear which regulation Grab is referring to.

According to the Guidelines on Foreign Participation in Distributive Trade Services in Malaysia published by the Ministry of Domestic Trade and Consumer Affairs, retailers operating stores that are less than 4,999 sq m no longer have to comply with the 30% Bumiputera equity requirement in the distributive trade services.

Grab expects to complete the purchase in the first quarter of next year. “Following closing, Jaya Grocer is expected to become a subsidiary of Grab and its financial results will be consolidated by Grab,” Grab said.

Meanwhile, Grab previously announced, together with its results for the third quarter ended Sept 30, 2021, that it had in November added a new major retail chain to scale up its grocery delivery across Southeast Asia, including Lotus’s Malaysia.

An industry observer termed Grab's new purchase "an interesting move", while pointing out that retail sales were at its peak during the Movement Control Order periods as many stayed home and cooked, as opposed to now, when there appears to be some softening in the grocery market given that people are allowed to go out.

Jaya Grocer has been up for sale for over a year. In May, The Edge reported that attempts to sell the grocery chain hit a snag. Jaya Grocer received at least two offers – one from US-based Carlyle Group Inc and another from Luxembourg-based CVC Capital Partners – neither of which materialised.

At the time, the retailer's owners had hoped to sell the business for at least RM1.1 billion, for the business that raked in RM1.34 billion in sales in the financial year ended June 2020, with a profit of RM68.65 million.

Subsequently, Jaya Grocer’s owners sought alternative ways to dispose of the business, including having a fresh round of selection and floating its shares on the stock exchange.

Jaya Grocer was founded in 2007 by the Teng family with the aim of establishing a premium supermarket brand. Yew Huat’s father, Teng Sek How, opened his first sundry shop in 1944 in Jalan Sentul, Kuala Lumpur.