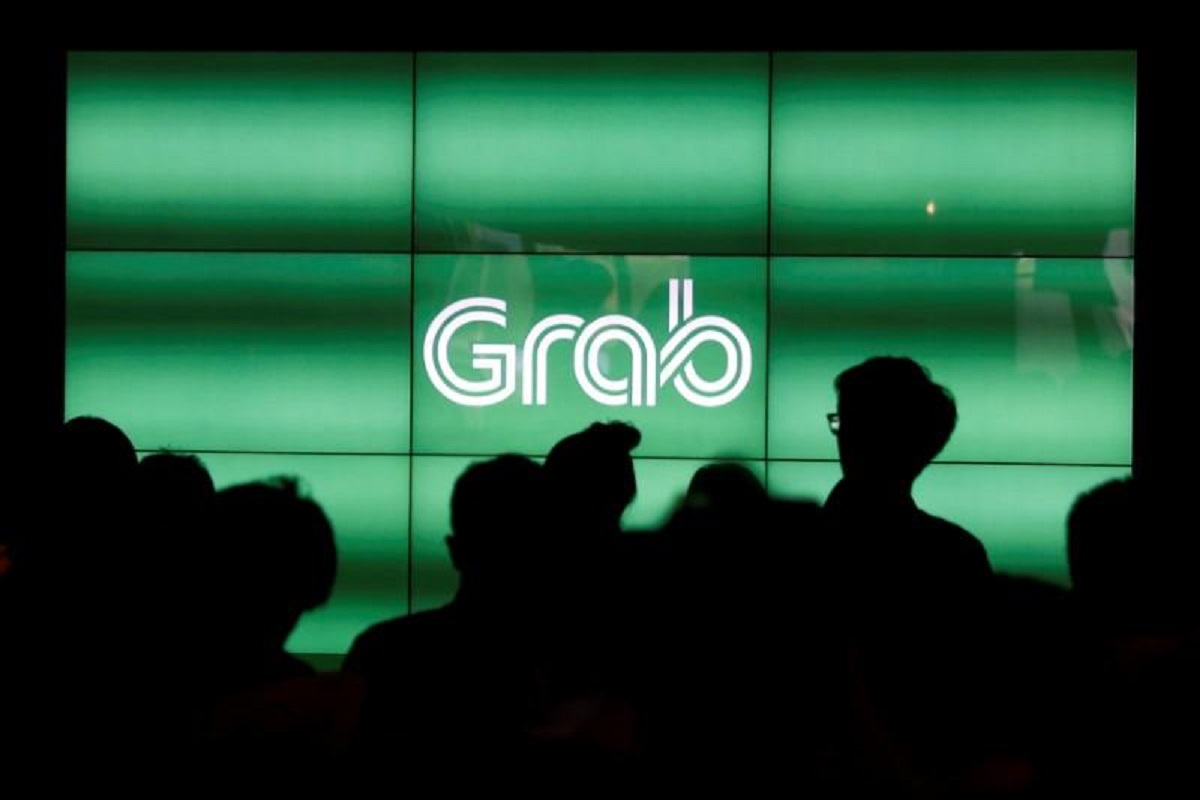 SINGAPORE (April 13): Southeast Asia's largest ride-hailing and food delivery firm Grab Holdings is set to announce as early as Tuesday a merger with US-based Altimeter that will value Grab at nearly US$40 billion and lead to a public listing, three people told Reuters.

The merger will make it the biggest blank-check company deal ever.

Grab's agreement with a special purpose acquisition company (SPAC) backed by Altimeter Capital includes a US$4 billion private investment in public equity (PIPE) from a group of Asian and global investors including Fidelity International and Janus Henderson, the sources said.

Grab declined to comment. There was no response from Silicon Valley-based Altimeter to an emailed request for comment.

The two fund managers also did not respond to an emailed query. The sources declined to be identified due to the sensitivity of the matter.

The deal for Singapore-based Grab, which sources have previously said was valued at just over US$16 billion last year, is a big win for its early backers such as Japan's SoftBank Group Corp and China's Didi Chuxing.

A US listing will give Grab extra firepower in its main market, Indonesia, where local rival Gojek is close to sealing a merger with the country's leading e-commerce business Tokopedia.

Grab, whose net revenue surged 70% last year, is yet to turn profitable, but it expects its biggest segment — the food delivery business — to break even by end-2021, as more consumers shift to online food delivery after the Covid-19 pandemic.

The nearly US$40 billion valuation is based on a proforma equity value, two of the sources said.

With operations in eight countries and 398 cities, Grab is already Southeast Asia's most valuable start-up.

Leveraging its ride-hailing business started in 2012, the firm has expanded into offering food and grocery deliveries, courier services, digital payments, and is now making a big push into insurance and lending in a region of 650 million people.