GPS to decide on collaboration with others after GE15 — Fadillah 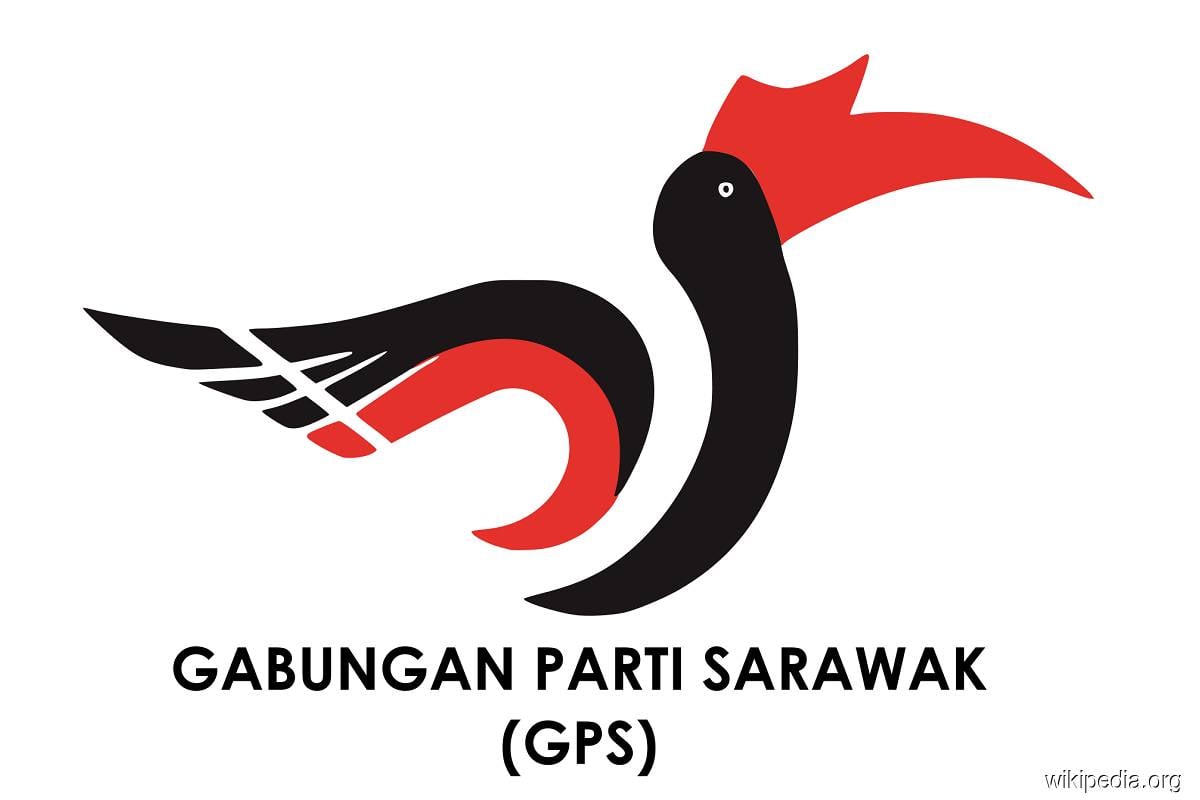 KUCHING (Nov 2): Gabungan Parti Sarawak (GPS) will only decide to cooperate with any other political coalition to ensure the formation of a stable federal government, after the completion of the 15th general election (GE15).

Parti Pesaka Bumiputera Bersatu (PBB) senior vice president Datuk Seri Fadillah Yusof said that for now, the focus of GPS is to ensure that the coalition wins big in GE15, to continue the agenda of fighting for Sarawak rights.

Speaking to the media after attending an event with community leaders on Wednesday (Nov 2), he said Perikatan Nasional's (PN) decision to field four candidates to contest in Sarawak in GE15 was the coalition's right.

“That is their (PN) right and when they field candidates it means they will contest against GPS. We will fight, and make sure GPS wins,” added Fadillah, who is also the senior works minister.

GPS, which is a coalition consisting of PBB, Sarawak United People's Party (SUPP), Parti Rakyat Sarawak (PRS) and Progressive Democratic Party (PDP), is a partner of PN in forming the federal government, following the fall of the Pakatan Harapan government in February 2020.

Both of them are now members of Bersatu.