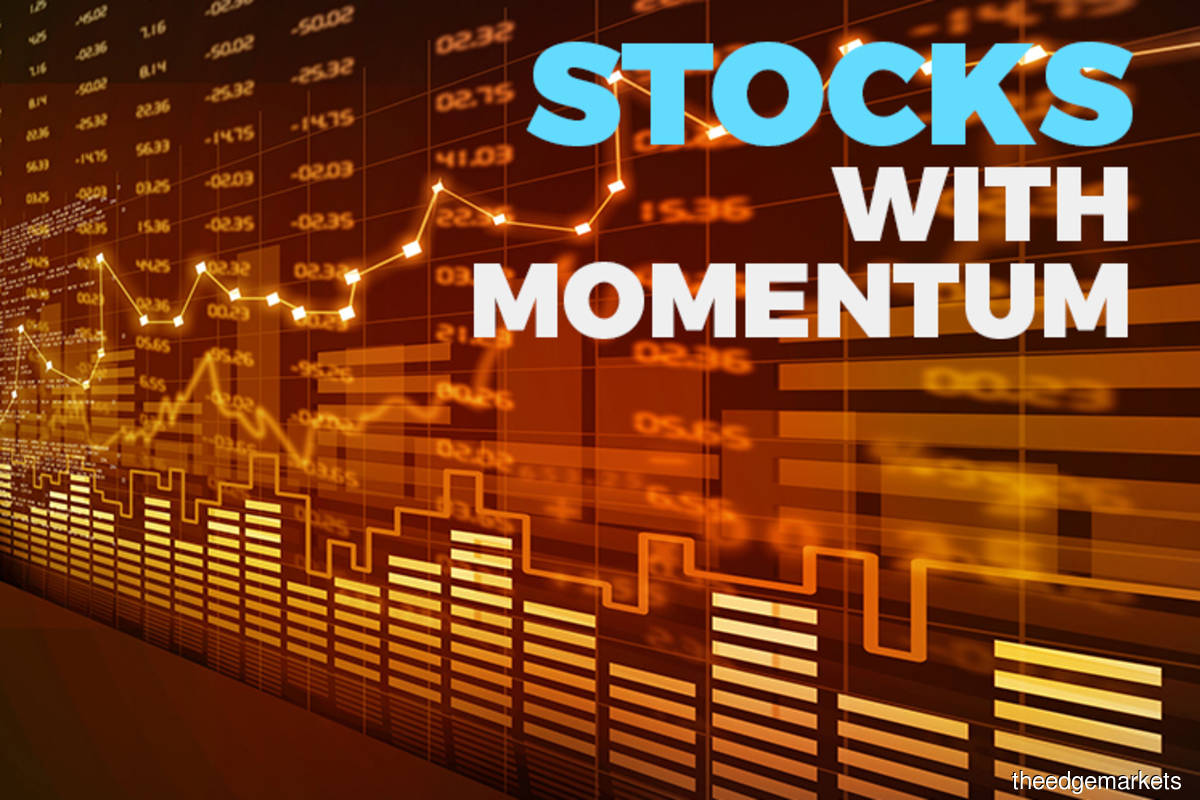 PA Resources Bhd — up one sen at seven sen

DPI Holdings Bhd — rose half a sen to 18 sen