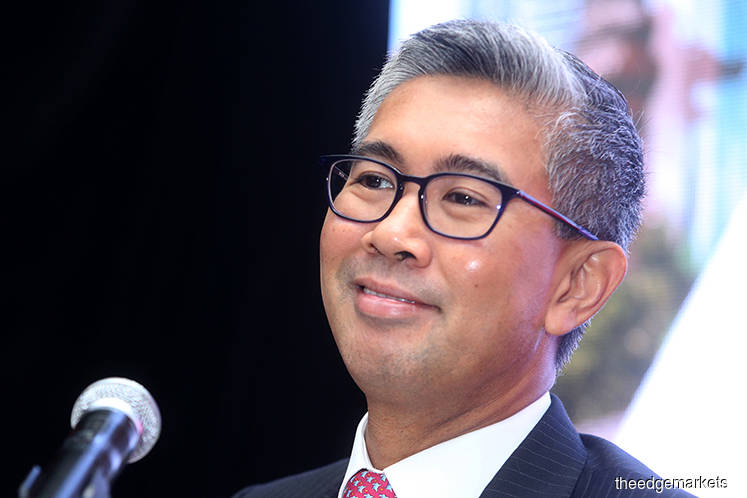 KUALA LUMPUR (April 6): The government’s direct fiscal injection to stimulate the economy has increased to RM35 billion, after the announcement of the RM10 billion PRIHATIN Package for SMEs (Additional Measures) made by Prime Minister Tan Sri Muhyiddin Yassin on Monday.

“With the additional RM10 billion under the PRIHATIN Package for SMEs (Additional Measures), the total package now amounts to RM260 billion, which will raise the budget deficit by 0.7 percentage point to 4.7 per cent,” he said in an exclusive interview aired on TV3 on Monday.

Meanwhile, he said more than two million new submissions had been received since the Bantuan Prihatin Nasional cash assistance was opened for application on April 1.