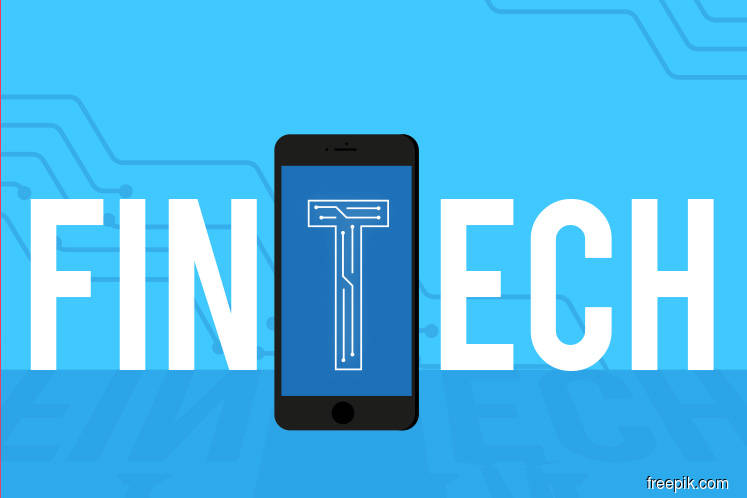 KUALA LUMPUR (July 24): The government will try to strike a balance between regulating the rise of financial technology (fintech) startups and giving them the freedom to innovate, says Deputy Finance Minister Datuk Amiruddin Hamzah.

“Definitely we have got to regulate [fintech startups] but then, I think some leeway and flexibility has got to be given because if you overregulate, then we are obstructing them from doing innovation,” Amiruddin said.

“So we have got to balance out between over-regulating and giving them too much freedom,” he told reporters after opening the BankTech Asia Conference & Exhibition.

“I think that the [responsibility of] regulators like Bank Negara Malaysia is to make sure that the security part of it will not be compromised,” he added, noting the aim ultimately is to increase the number of players in the fintech industry.

In his opening speech, Amiruddin called on financial institutions to invest in technologies that are not only game-changers, but will also remain relevant long enough to provide substantial return on investment.

In response to the pressure faced by the banks that are largely driven by shifting consumer demands, the rise of fintech and competitive foreign banks, he said: “Malaysian banks are ready for [these] disruptive technologies.”

“I call upon the sector to rise up to the challenge by investing in technology and innovation or start evaluating commercially-viable ways to collaborate with these fintech startups, in order to remain competitive in this new and changing landscape,” he added.

Amiruddin also stressed upon the government’s commitment toward transforming the financial services sector, citing sweeping reforms in regulatory frameworks for fintech, equity crowdfunding, peer-to-peer lending, and robo-advisory carried out by agencies under the finance ministry.

“We also hope that the banks will be responsive to these needs because otherwise, they will start losing customers who will be switching to fintech startups,” he said.