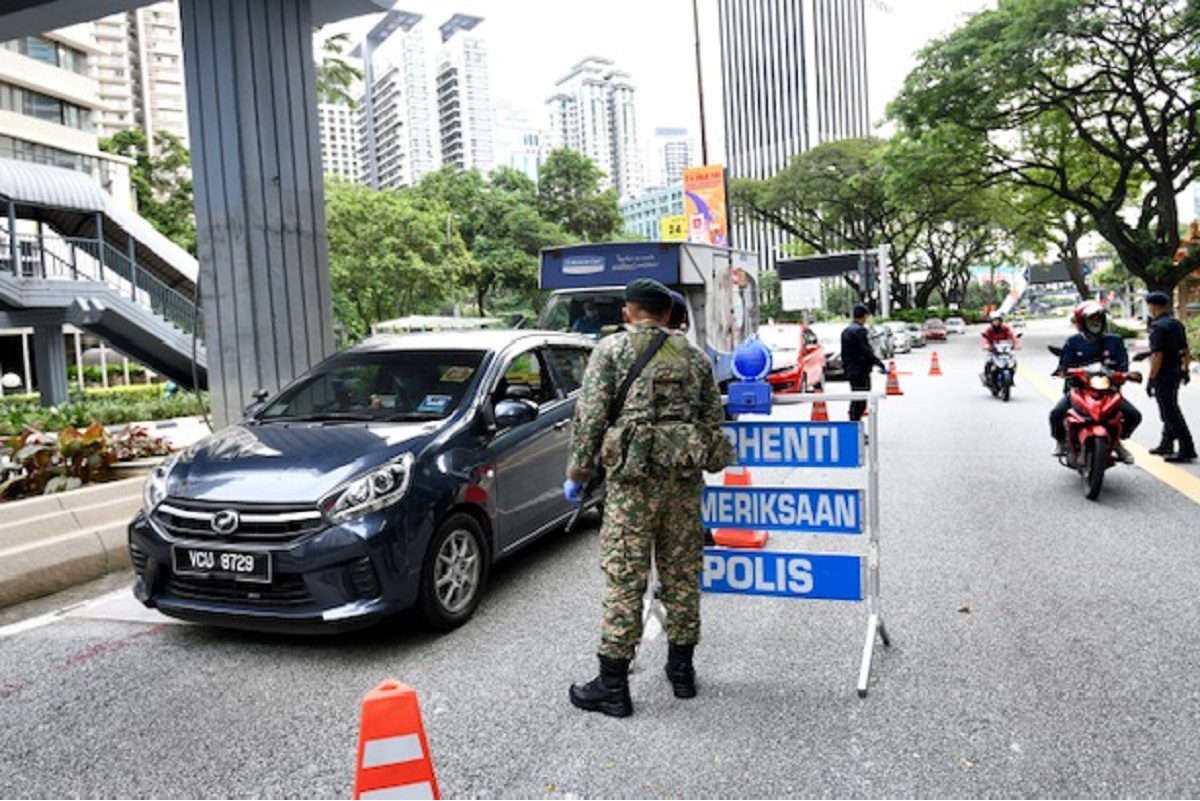 JOHOR BAHRU (April 10): The government will ask the Ministry of Health (MoH) to make an early announcement on its decision on whether to allow inter-state travel in conjunction with the Aidilfitri celebrations, said Senior Minister (Security Cluster) Datuk Seri Ismail Sabri Yaakob.

Ismail Sabri said this will facilitate the public to make preparations and ease those using public transportation to purchase tickets to return to their hometowns.

“This matter is under the purview of MoH and they will conduct a risk assessment [on the matter],” he told reporters after attending an afternoon tea event with the residents of the Army Combat Training Centre (PULADA) in Ulu Tiram, here today.

Meanwhile, he announced that the government had allocated about RM1.34 million to upgrade basic facilities at PULADA including its mosque, fences and accommodations.