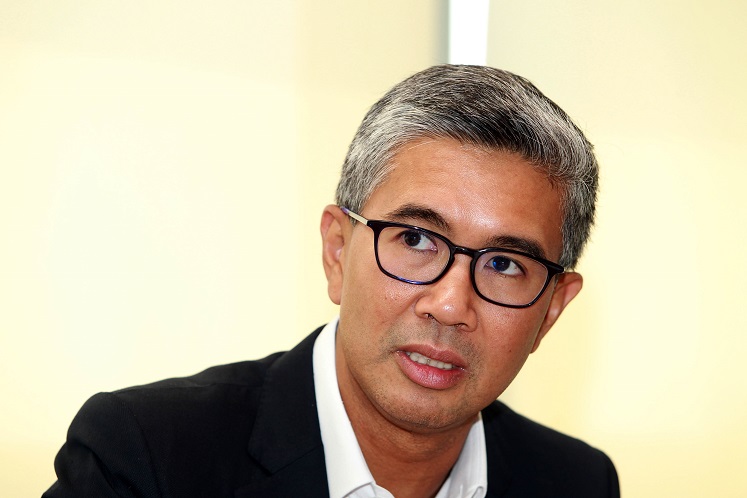 KUALA LUMPUR (June 23): The government has received information about errant employers who did not pass on the money provided under the Prihatin Rakyat Economic Stimulus Package's (PRIHATIN) Wage Subsidy Programme to their workers, hence violating the law and terms of the programme.

Finance Minister Tengku Datuk Seri Zafrul Aziz said the aid should not have been abused and employers should be more responsible instead of exploiting and mistreating their workers.

“I would like to remind employers that the government will not hesitate to take serious action on these employers,” he said when presenting the 10th progress report on the implementation of the PRIHATIN package and National Economic Recovery Plan (PENJANA) on his Facebook page today.

The Wage Subsidy Programme was introduced under the PRIHATIN package to assist employers in retaining their workers. Under the programme, the government provided a salary of RM600 per month to every employee for three months (for up to 200 workers per company). It was dedicated to workers earning less than RM4,000 and employers experiencing more than 50 per cent decline in their income since Jan 1, 2020.

In unveiling PENJANA earlier this month, Prime Minister Tan Sri Muhyiddin Yassin announced that the programme, initially scheduled to last three months, would be extended for another three months.

As of June 19, RM4.89 billion had been approved for 303,596 employers under the Wage Subsidy Programme, which would benefit more than 2.4 million workers, Tengku Zafrul said.