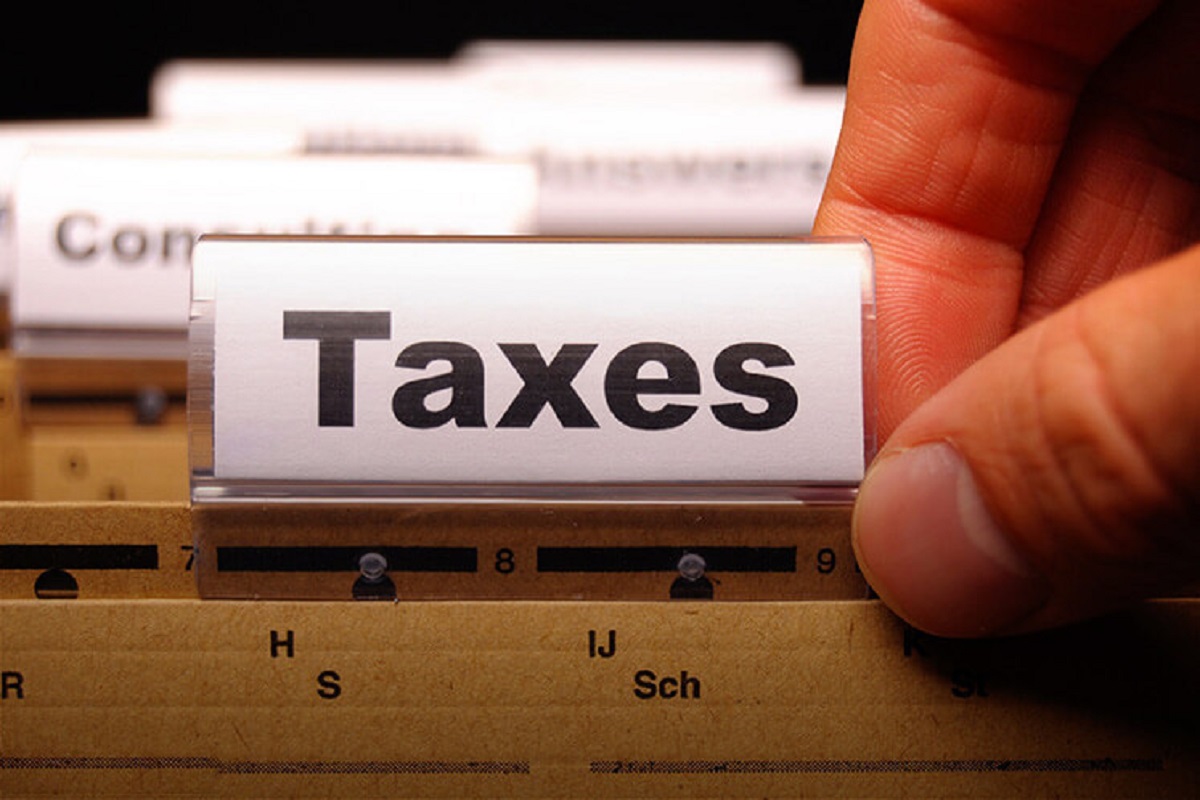 KUALA LUMPUR (Oct 21): The government is studying the mechanisms to implement taxation on digital economy businesses that have recorded billions of ringgit in profit in the country.

Deputy Communications and Multimedia Minister Datuk Zahidi Zainul Abidin said the mechanism is being considered as there are many businesses in the digital economy that were found to be not paying taxes although recording billions of ringgit in profit.

“This requires a discussion between us — the Communications and Multimedia Ministry (KKMM) — and the Finance Ministry.

“If tax can be collected, then it will be in a manner so as not to be burdensome. This is a responsibility we need to think about,” he said in a media conference after chairing a meeting regarding the organising of the 2021 Malaysian Family Esports International Challenge at Wisma TV Radio Televisyen Malaysia (RTM) on Thursday.

Zahidi said the aim to impose tax required explaining so that Malaysians could understand the losses sustained by the government from the inability to collect such taxes to boost the country’s revenue.

On the organising of the 2021 Malaysian Family Esports International Challenge, Zahidi said they will hold the event at the end of December as a way to prepare a platform for youth to show off their talent.

In addition, the programme would showcase Malaysia’s potential as a creative industry hub, which would generate revenue for the country in the future.

He said the challenge was divided into two categories, under 18, and those 18 and above, and would emphasise two games, Mobile Legends and PUBG.

“We have prepared 128 team slots for 15 eSports associations from each state to compete and we will invite teams from Southeast Asia (Singapore, Thailand and Indonesia) as well.