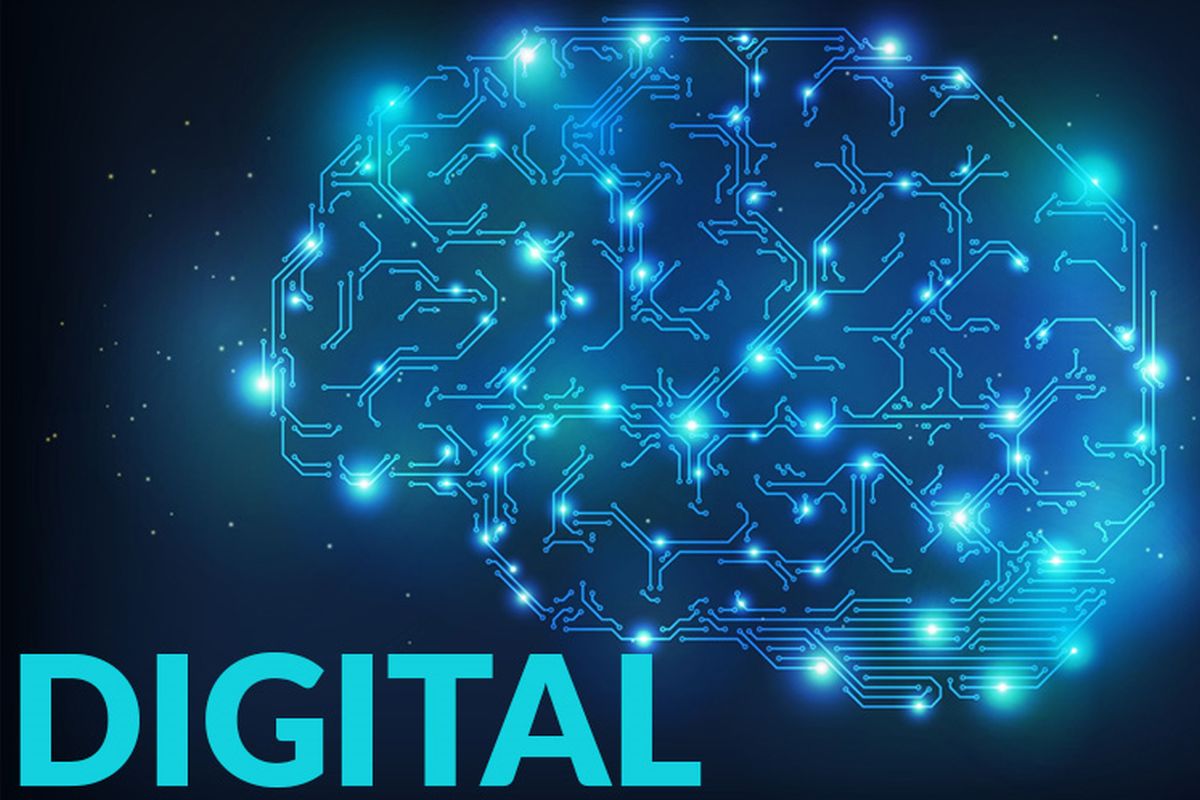 KUALA LUMPUR (Nov 17): The government will set up the State Digital Economic and Fourth Industrial Revolution Policy (4IR) Council to harmonise digital development plans at the Federal and State levels.

The Council will be based on the spirit of the 12th Malaysia Plan (12MP), Malaysian Digital Economy Blueprint and National Fourth Industrial Revolution Policy (4IR), the Economic Planning Unit (EPU) of the Prime Minister's Department (Economy) said in a statement on Wednesday.

Minister in the Prime Minister's Department (Economy) Datuk Seri Mustapa Mohamed said the establishment of the Council had been agreed upon during a Cabinet meeting on Oct 13.

“This will also ensure that the quality of digital connectivity and access to the internet is at the best level for the benefit of the people.

Mustapa will chair the first Council meeting together with State Executive Councillors from various States responsible for the digital portfolio in the near term.

He said the meeting will also be a platform to share ideas and experiences about digital development in their respective States as some of them have had careful planning for the future.

Meanwhile, the EPU today held a series of 12MP roadshows with the Perak State government with the aim of disseminating the policies, strategies and initiatives of the 12MP to all stakeholders at the State level.

The EPU has held 11 series of roadshows with the State governments, including the Perak government and an engagement session with academics, think tanks and industry representatives.

Mustapa said the digital infrastructure in Perak was being improved under the implementation of the National Digital Network (JENDELA) from 2020 to 2022.

So far, JENDELA has built 176 new towers to expand 4G coverage, 46 new towers, and improved 1,882 transmitting stations for 4G coverage of which 1,596 stations have been upgraded.