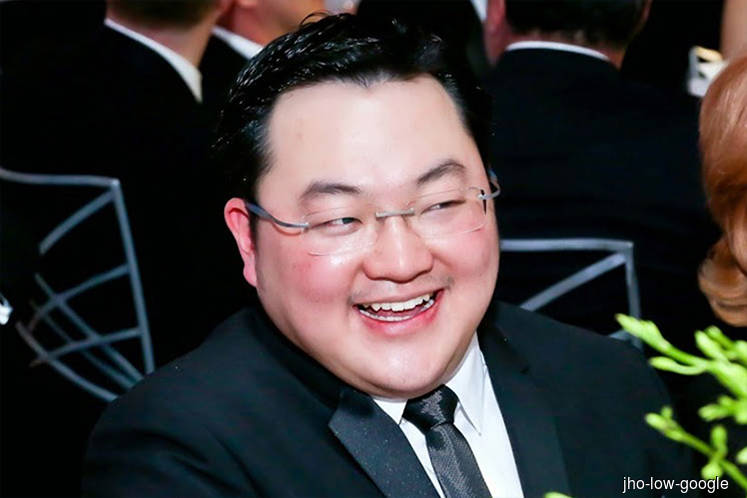 According to sources familiar with the case, the money that the government is seeking to freeze and recover is believed to be from 1Malaysia Development Bhd.

“Three of the seven bank accounts are said to be fixed deposit accounts.

“We believe that the monies were transferred from foreign companies that is said to be done by Hock Peng’s son Low Taek Jho or better known as Jho Low,” a source told The Edge Financial Daily on condition of anonymity.

The government made the application for civil forfeiture under Section 56 of the Anti-Money Laundering, Anti-Terrorism Financing and Proceeds of Unlawful Activities Act 2001 which allows the government to forfeit a property without a prosecution.

Media reports in January said that police were looking for Hock Peng and his wife Goh Gaik Ewe.

Bloomberg reported that Hock Peng and Jho Low’s associate Eric Tan had been named by the police as part of their probe into the state fund, which lies at the centre of a massive scandal that ensnared Goldman Sachs Group Inc and prompted investigations across the globe.

It is understood that the documents related to the forfeiture action against Hock Peng were filed yesterday. A case management date will be fixed by the court either today or on Monday.

Sources indicate that Bukit Aman head of Special Investigation Division of the Anti-Money-Laundering Team Supt Foo Wei Min had affirmed an affidavit for the purpose of the forfeiture.

Besides the bank accounts, it has been reported that the authorities are also attempting to seize Jho Low’s Penang home.