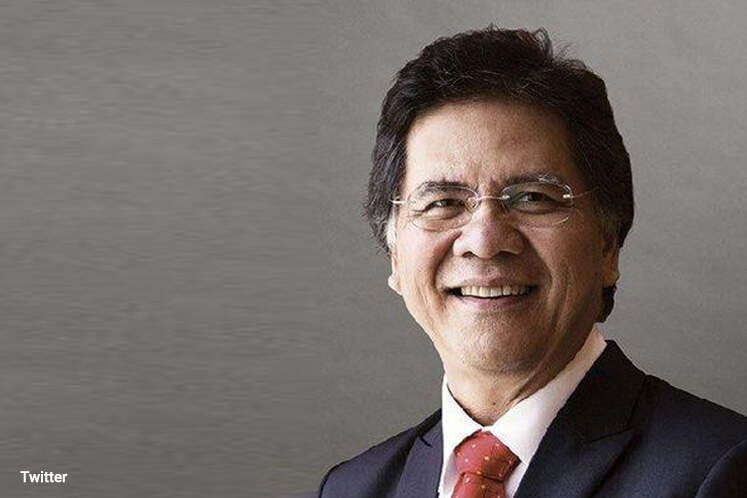 In a statement today, the Prime Minister's Office (PMO) said Idris has been appointed as an independent party to establish the facts of the case and recommend the way forward following the FGV board of directors' decision to suspend its group president and chief executive officer Datuk Zakaria Arshad and three other senior executives yesterday.

Shortly after the announcement, Zakaria tweeted: “I welcome PM's decision to appoint Dato' Sri Idris Jala as an independent party to establish the facts of case.”

Their suspension came amid talk of Mohd Isa proposing the removal of Zakaria during a recent board meeting, allegedly citing a late payment by an Afghan company called Safitex Trading LLC, with which Delima Oil had dealings with.

Formerly managing director and CEO at the now dissolved Malaysian Airline System Bhd, Idris was appointed as Minister without Portfolio in the Prime Minister's Department and also served as CEO of the Performance Management and Delivery Unit from 2009 till 2015. Idris has been chairman of Heineken Malaysia Bhd since Jan 1, 2017.