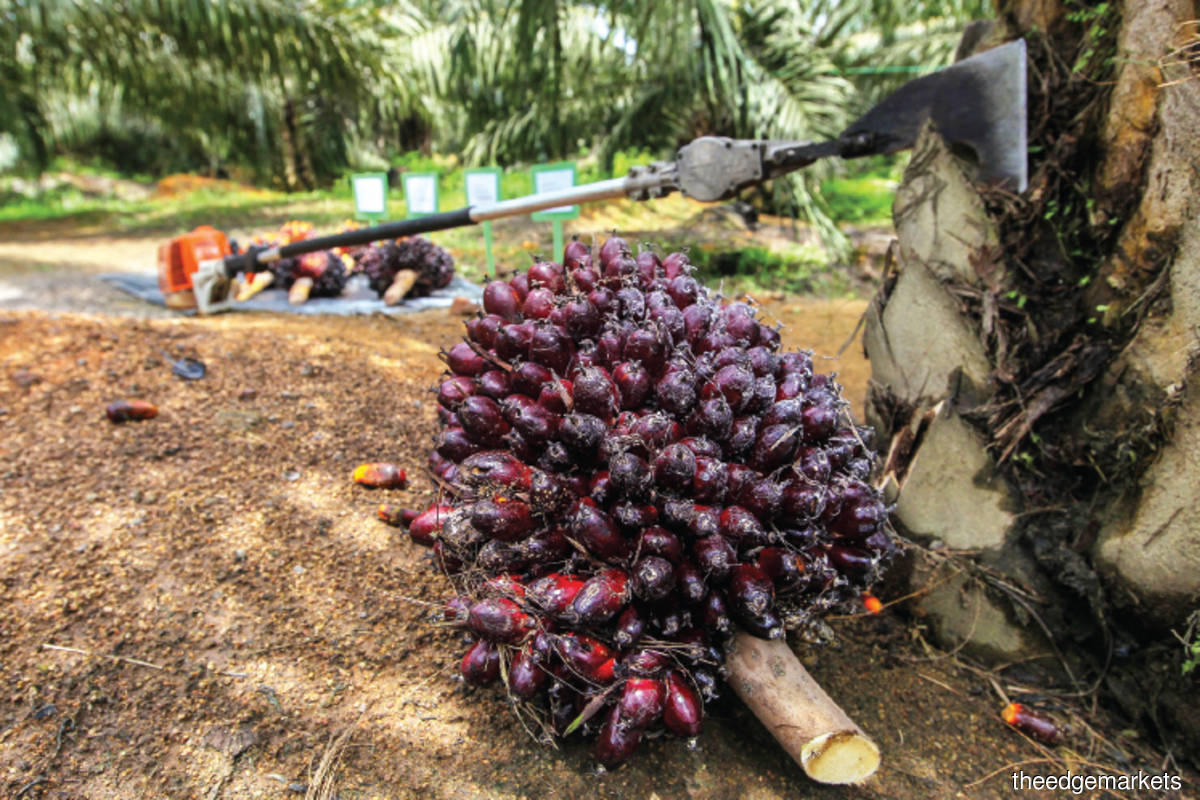 PUTRAJAYA (April 20): The Ministry of Plantation Industries and Commodities (MPIC) is reviewing the relevant regulation pertaining to palm kernel expellers to increase local supply as feed for livestock and reduce reliance on imports.

“We are reviewing it seriously and considering ways to ensure that our supply at the local level is not affected,” he told the media after chairing an Agriculture Exco Joint Meeting here today.

Recently, it was reported that the price increase in livestock feed consisting of soybean and corn that were mostly imported from Argentina and Brazil was found to be among the reasons for rising prices of chicken in the country.

Meanwhile, Mohd Khairuddin said when asked about states that encouraged felling oil palm and rubber trees and replacing them with more lucrative crops, that it was the objective of the ministry to ensure that the supply of rubber remained sufficient to meet domestic demand and beyond.

“While some may view it from the economic point, MPIC looks at it on a micro level and will continue to sustain the rubber plantation industry with various incentives and new policies to increase the income of the farmers,” he said.

With regard to the agriculture exco meeting, he said five papers were presented including on the National Agri-Commodity Policy 2021-2030; issues and challenges in the implementation of the Malaysian Sustainable Palm Oil Certification (MSPO) scheme among independent smallholders; rubber plantation community integration for the development of an integrated network; and empowerment of smallholders.

He said such meetings will be held three times a year as a platform to share on policies, planning and MPIC incentives, as plantations involve land which is under the jurisdiction of state governments.