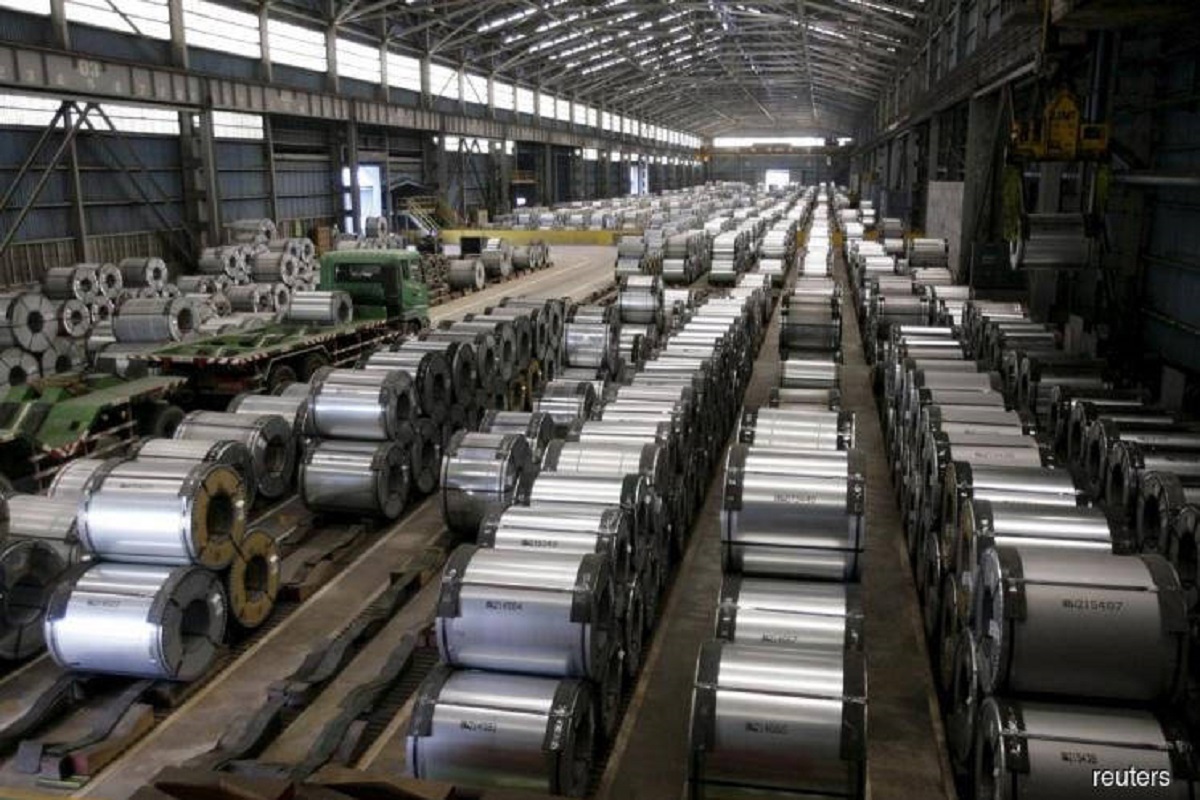 KUALA LUMPUR (April 13): The government will be initiating an administrative review (sunset review) of imports of alloy and non-alloy cold rolled coils from China, South Korea and Vietnam after evaluating and considering the evidence of dumping submitted by Mycron Steel CRC Sdn Bhd.

“If the final determination is affirmative, the government will impose an anti-dumping duty that is necessary to prevent further injury to the domestic industry,” it said.

MITI said it will distribute questionnaires to interested parties, such as local producers and relevant associations of producers in Malaysia; producers or exporters of the subject merchandise in China, South Korea and Vietnam named in the petition; importers of the subject merchandise and relevant associations of importers named in the petition; and the governments of China, South Korea and Vietnam.

“In the event no response is received within the specified period, the government will make its final determination based on the best facts available,” MITI said.

The notice of initiation of the administrative review can be accessed through: http://www.federalgazette.agc.gov.my/outputp/pub_20210412_PUB199.pdf

The government received the petition from Mycron on March 15, requesting for an administrative review of anti-dumping duties imposed on imports of cold rolled coils of alloy and non-alloy steel of a thickness of 0.2mm to 2.6mm and a width of 700mm to 1,300mm from the three countries.

The anti-dumping duties are slated to expire on May 23 this year.