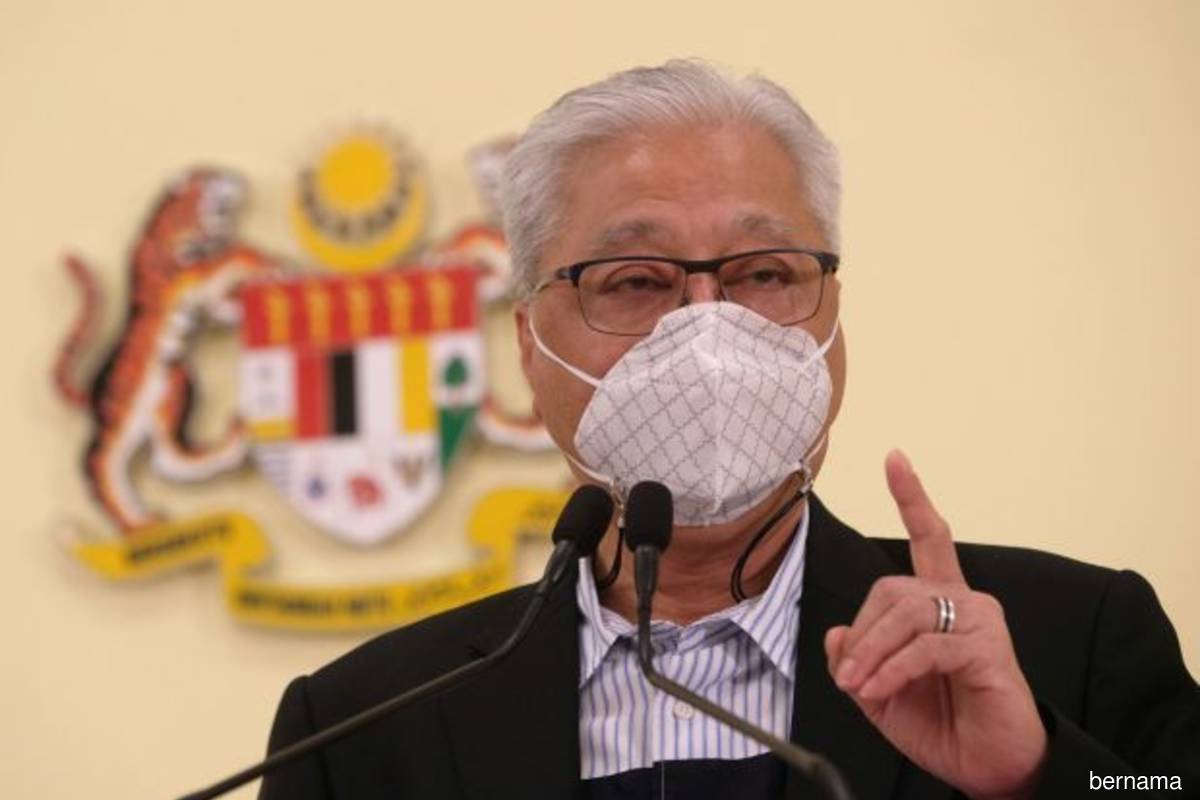 KUALA LUMPUR (July 27): The Government and the Opposition have agreed that there is no need for a new written agreement between them to replace the Memorandum of Understanding (MoU) on Transformation and Political Stability signed in September 2021.

However, Prime Minister Datuk Seri Ismail Sabri Yaakob said despite being unwritten, the understanding meant to ensure the wellbeing of the people and political stability in the country, could still be continued.

“To continue or not to continue (the MoU) is not important. What’s important is the understanding to continue protecting public interests.

“Both sides have agreed that there is no need for a new written agreement to continue the mutual understanding to protect public interests to ensure political stability,” he told reporters after launching the National Higher Education Fund Corporation (PTPTN) Silver Jubilee celebration here on Wednesday (July 27).

Meanwhile, he said several matters stated in the MoU between the Government and Pakatan Harapan (PH) would also be implemented, such as the constitutional amendment to prohibit members of Dewan Rakyat from changing parties and the political funding law.

When asked about the expiry date of the MoU, Ismail Sabri said the MoU will expire when the Parliament is dissolved.

He said the MoU only mentioned that the next general election shall not be held before July 31 and the date was not the expiry date of the MoU.

He stressed that the dissolution of Parliament does not depend on anything and that it will be dissolved when the time comes.

“If I feel the time is right to dissolve the Parliament, I will dissolve it...either this year or next year,” he said.

On Sept 13 last year, the Federal Government and PH signed the MoU to ink their bipartisan cooperation for the sake of political stability, which comprises a Covid-19 plan, administrative transformation, parliamentary reform, judiciary independence, Malaysia Agreement 1963 and the establishment of a steering committee.