Govt not in hurry to resume exporting eggs to Singapore, says Nanta 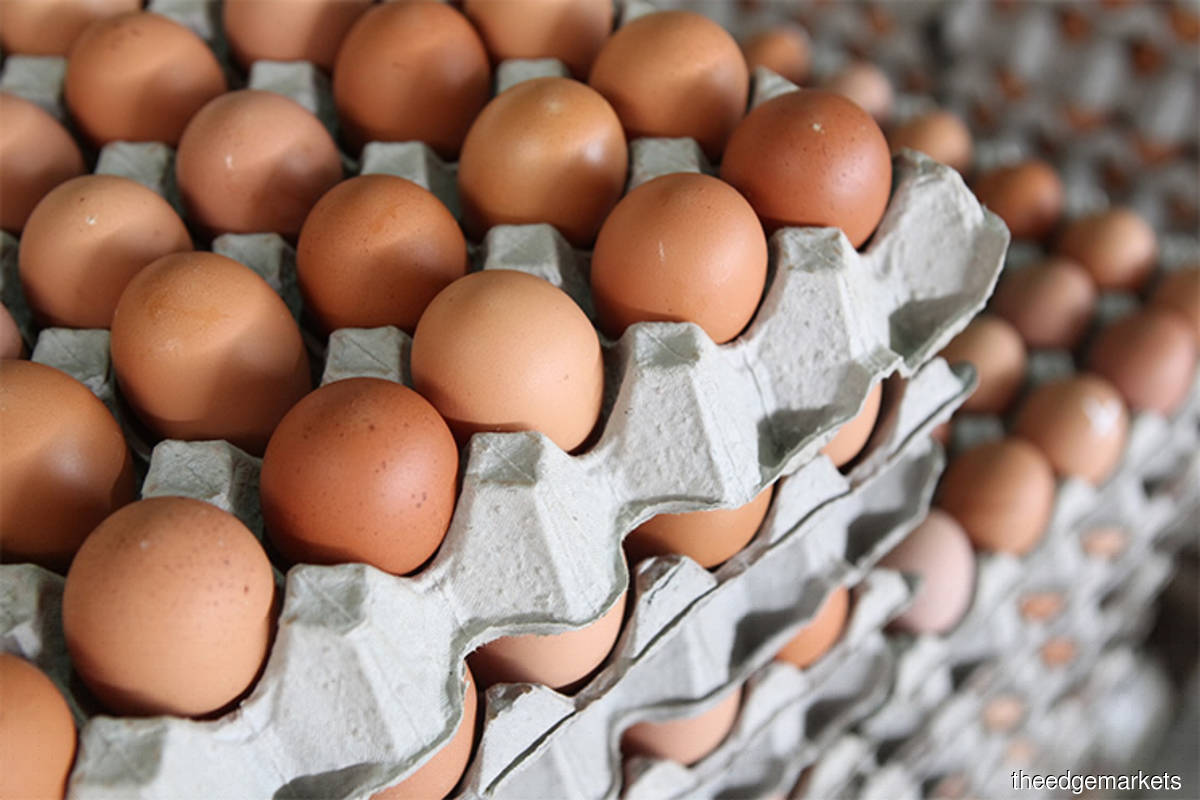 He said it is important to make sure that the eggs are cleared of the Salmonella Enteritidis (SE) bacteria.

“We will liaise with Singapore [for further action] and the Department of Veterinary Services (DVS),” he told a press conference after attending the Malaysia Prihatin programme here today.

It was recently reported that the Singapore Food Agency (SFA) ordered several importers to recall eggs from the Linggi Agriculture Farm (CEM 014) in Malaysia after detecting the presence of SE in the product.

In a statement yesterday, JPV said that no SE bacteria had been detected at the CEM 014 Linggi Agriculture Farm after tests were conducted on samples of cloaca smears, fecal smears, egg samples, food and water collected from the layer farm for SE detection.

SE contamination could occur at the farm due to poor farming practices in terms of biosecurity and hygiene, as well as along the marketing chain due to the unhygienic handling of eggs.