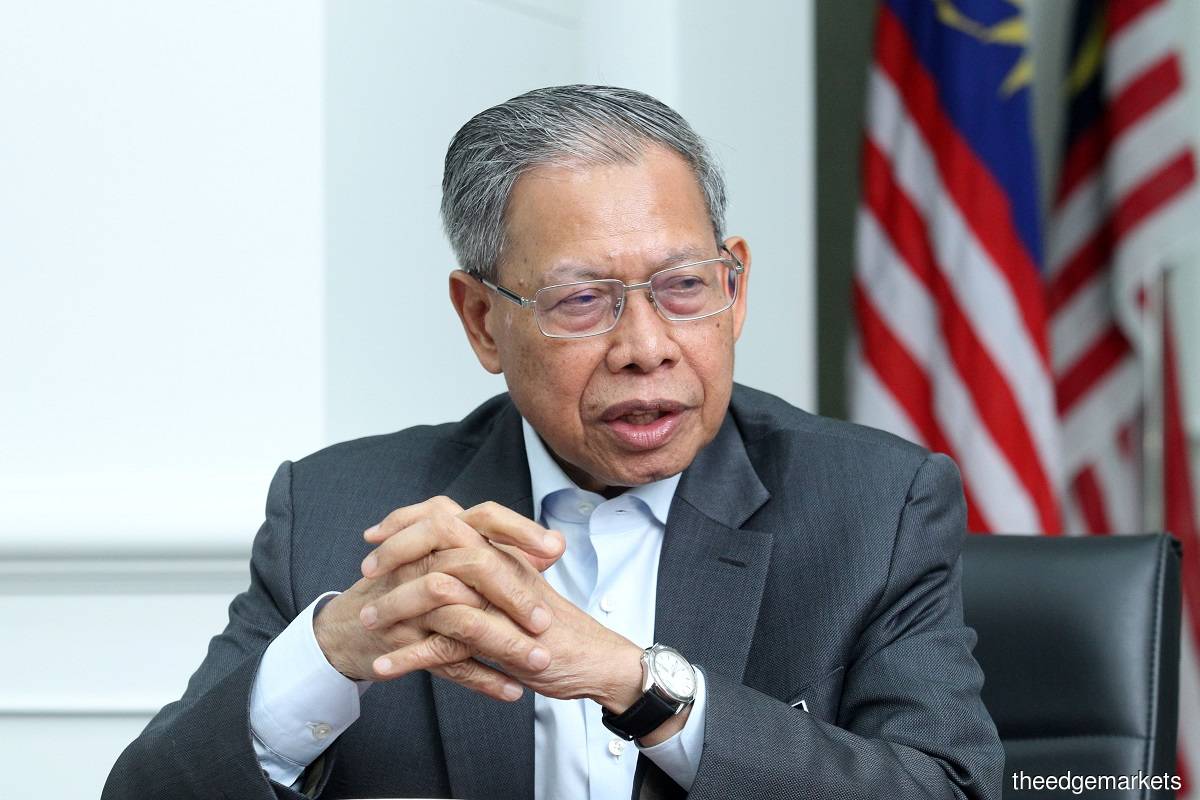 Minister in the Prime Minister’s Department (Economy) Datuk Seri Mustapa Mohamed said the 15 initiatives, aimed at strengthening and growing the OGSE industry, will continue to address systemic issues confronting the sector, specifically in the areas of technology, talent, and funding.

“EPU, alongside MPRC, will continue to work closely with ministries, agencies, Petronas, industry players and relevant stakeholders to realise the vision and goals set out in the OGSE blueprint,” he said at the second steering committee meeting for the blueprint.

In a statement released on Tuesday (April 26), the minister was also quoted as saying that the government, via MPRC, will also introduce a sustainability plan for the OGSE sector later this year to complement efforts under the blueprint.

“[It] will serve as a guideline for industry players, particularly the small and medium enterprises, to get into sustainability reporting and adopting sustainable business practices, while [the government is] also looking at opportunities to introduce low-carbon technologies or solutions to the sector,” Mustapa said.

He disclosed that RM7 million has been approved under the OGSE Development Grant, another joint effort by EPU and MPRC to support the sector’s continued growth, to 31 OGSE companies since it was launched in April 2021.

Mustapa said it is important that both the blueprint and the complementary efforts by the government and MPRC continue to gain traction among industry players.

“I am pleased to note that MPRC will be conducting roadshows around Malaysia, beginning with Terengganu, Sabah, and Sarawak in the coming months, to reach out to industry players and stakeholders in these states,” he added.

In the same statement, MPRC president and chief executive officer Mohd Yazid Ja’afar said these efforts are being made to support and further develop a sector that has long contributed to Malaysia’s economic development.

According to him, the OGSE industry is undergoing significant challenges although oil prices have recovered and economies are moving from pandemic mode to the endemic phase.

“MPRC, as an implementation agency and blueprint secretariat, will step up on our work towards engagements with stakeholders and industry players, to ensure that the challenges faced are recognised and addressed,” he added.