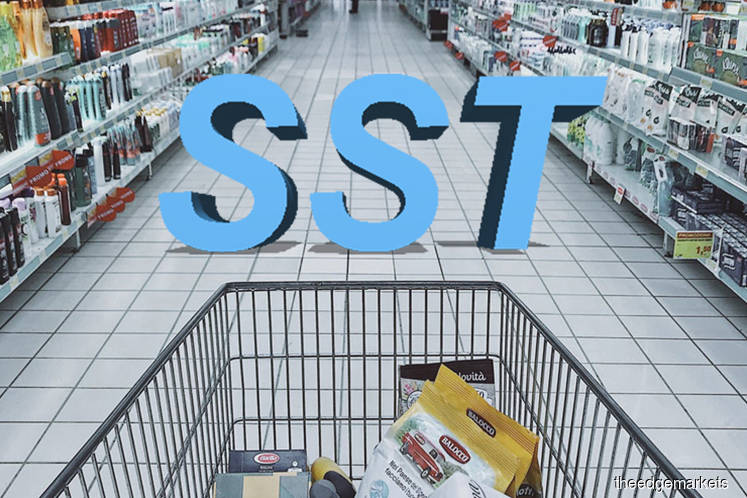 “Keep your fingers crossed; hopefully, [the bill will be tabled] by next week. It is in the pipeline,” Liew told reporters at the parliament lobby yesterday.

“We will prepare the memorandum and submit it to the cabinet for approval [first]. I don’t think we will meet any resistance [in the cabinet],” he added.

The government intends to implement the SST from Sept 1 in place of the goods and services tax (GST), which was zero-rated in June after Pakatan Harapan took over Putrajaya.

On July 16, Finance Minister Lim Guan Eng announced that the SST would be set at 10% for sales and 6% for services.

Guan Eng said the SST, together with rising crude oil prices and extra dividends from government-linked companies, will bring in an additional RM14.4 billion revenue for the government to make up for the loss of RM21 billion in revenue from the zero-rating of the GST.

Replacing the GST with the SST was among the promises made by Pakatan Harapan in its election manifesto.

“That is in line with Pakatan Harapan’s manifesto. The recommendation for now is total abolishment,” he said.