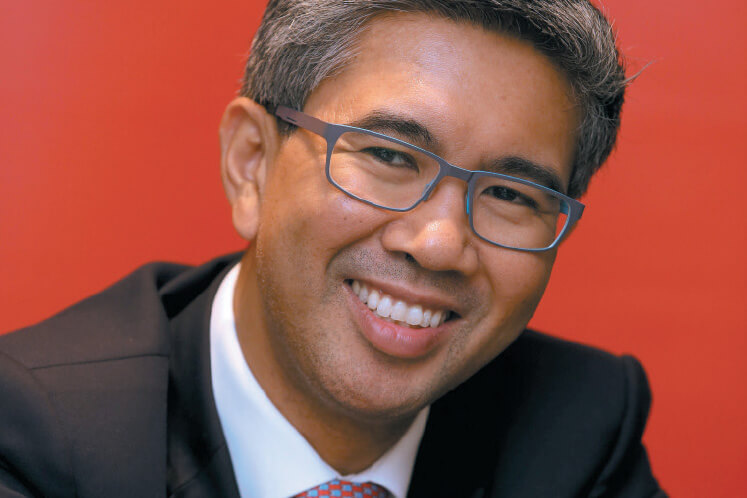 He said that as at June 19, a total of 10.19 million recipients had received the cash aid, bringing the total payouts of BPN to RM10.88 billion — an implementation level of 97%.

“In addition, last week I shared that 181,000 approved appeals for the BPN aid would receive payouts totalling RM162 million by the end of this month. I am pleased to announce that the payouts will be made beginning tomorrow, June 24, 2020.

“I hope this assistance will ease the burden of all potential BPN recipients," he said when presenting the 10th Implementation Report on Prihatin Rakyat Economic Stimulation Package (PRIHATIN) and National Economic Recovery Plan (PENJANA) on his Facebook page, today.

As at June 19, a total of 4.3 million applications were approved under the Employees Provident Fund’s i-Lestari programme involving funds worth RM2 billion a month.

“As announced by Energy and Natural Resources Minister Datuk Dr Shamsul Anuar, 7.66 million electricity users will benefit from this assistance.

"Four million or 52.2% of consumers with electricity bills of less than RM77 or under 300kWh a month will enjoy free electricity," Tengku Zafrul said.

He said the RM3,000 PRIHATIN special grants (GPK) for micro businesses were disbursed since June 15, 2020, while grants for micro and small and medium enterprises (SMEs), which had approved after further review, would be disbursed from June 29.

The total GPK payouts will be about RM1.57 billion and they will benefit 524,446 micro SMEs.

As at June 19, the applications for the SME Soft Loans Funds approved by local banks and accepted by SMEs were worth RM8.2 billion which will benefit 19,253 SMEs.

Under Bank Simpanan Nasional’s (BSN) Micro Credit Scheme, 6,742 applications worth RM236.4 million from micro traders were approved, while under the Tekun Nasional programme, the total number of applications approved worth RM174.63 million was 22,843.

Tengku Zafrul said a number of PENJANA initiatives began in June, while some were still in the early stages of implementation such as the wage subsidy programme involving an allocation of RM5.3 billion and a one-gigabyte free internet initiative worth RM3 billion to enhance educational activities and productivity.

“At the same time, the LAKSANA team, together with the ministries and implementing agencies, are working hard to ensure that frequent questions, (information on) how to apply, and the initiative's eligibility are properly communicated so that the recipients can access the assistance.

"The status of the achievements will be shared once the implementation efforts begin in stages in the near future," he added.