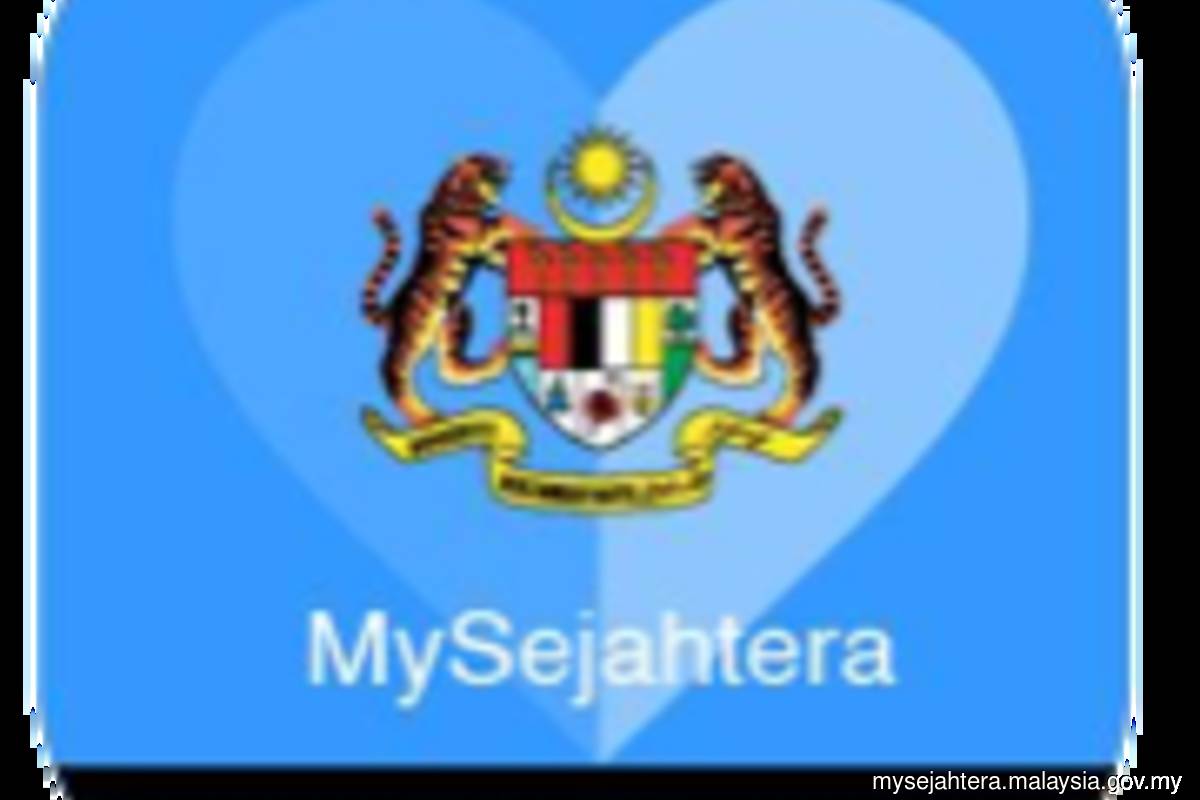 PUTRAJAYA (Aug 3): The government will gazette the use of the ‘MySejahtera’ application at all premises nationwide through the Prevention and Control of Infectious Diseases Act 1988 (Act 342), says Health director-general Datuk Dr Noor Hisham Abdullah.

He said the move was necessary as the Ministry of Health (MoH) was currently facing difficulty in tracing close contacts at places where Covid-19 cases had been detected.

"The first reason is that premises do not use the MySejahtera or other (contact tracing) applications.

Asked on how the ministry had so far traced close contacts in the event premises did not use the MySejahtera application, Dr Noor Hisham said it implemented the Targeted Enhanced Movement Control Order (TEMCO) in the affected areas.

Senior Minister (Security Cluster) Datuk Seri Ismail Sabri Yaakob today announced that the Attorney General's Chambers will gazette the use of the MySejahtera application at every premises nationwide, with the exception of rural areas and small towns lacking Internet access.

Meanwhile, Dr Noor Hisham advised the community not to make any physical threats against the Covid-19 index case (case number 8937) for the Sivagangga PUI Cluster.

"The individual had indeed violated the rule (of observing quarantine) and we have fined the individual. Let us not take the law into our own hands. Let the enforcement be done under Act 342 and other relevant acts," he said.

Meanwhile, on the Bukit Tiram Cluster, he said the MoH did not rule out the possibility that the infection was caused by one of two local students returning from the Philippines.

He said the ministry had conducted a targeted approach among the Roman Catholic community in Johor as a proactive measure to detect and monitor cases, as was done in the past for tahfiz schools students and tabligh congregants.

The Bukit Tiram cluster was first detected on July 25 after two non-citizen employees of a religious centre in Taman Bukit Tiram, Johor, were reported positive.

On Saturday (Aug 1), the MoH detected the first Covid-19 positive case under the cluster outside of Johor, namely a non-citizen staying in Selangor.

A total of 142 screenings have reportedly been conducted under the cluster to date with 10 positive cases detected, four of which involve foreigners.