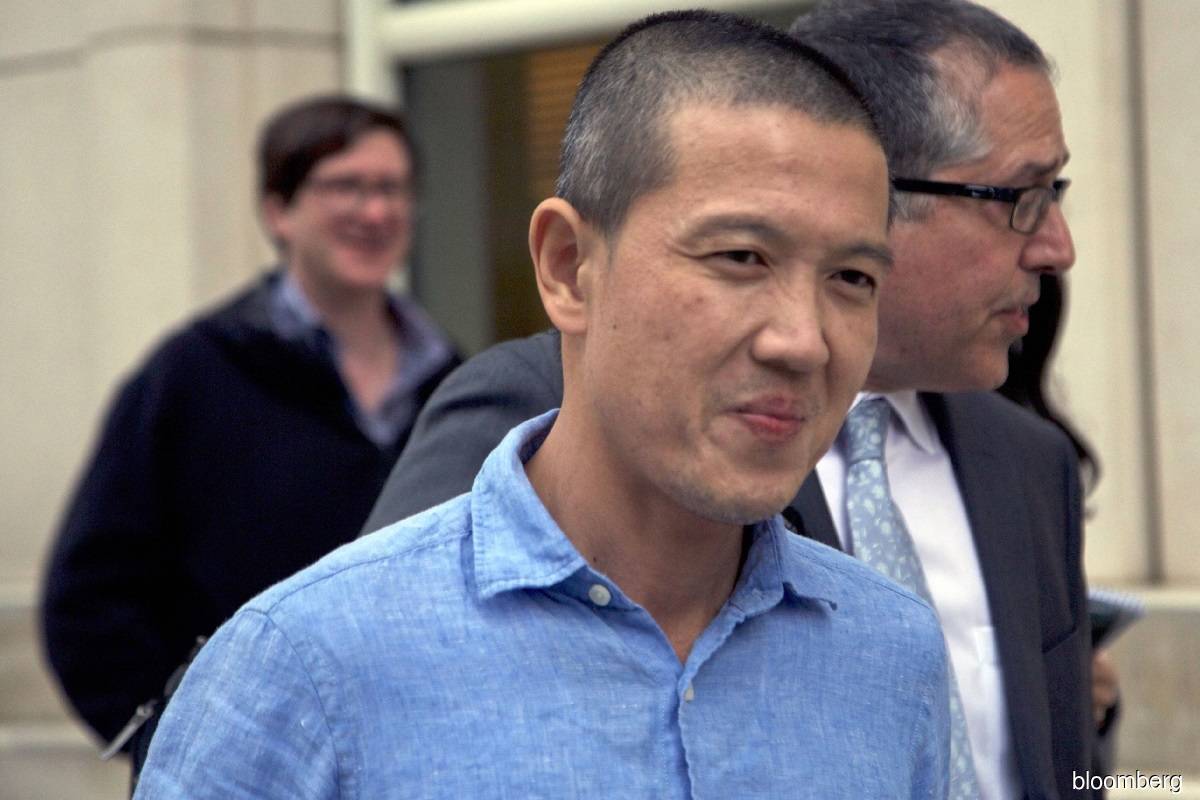 KUALA LUMPUR (Nov 8): The High Court has decided in favour of Roger Ng Chong Hwa and his wife Lim Hwee Bin in the forfeiture action by the government, as the prosecutor did not provide any proof how several bank accounts of the respondents were related to or used for the commission of unlawful activities.

"The applicant also did not offer any evidence to show how the monies deposited into these bank accounts were linked to any illegal transactions, or that they were proceeds of the unlawful activities," said the judge.

The prosecutor had also objected to the admissibility of the affidavit filed by Lim, as it contended that the respondent would not have any knowledge of Ng's bank accounts.

"I have considered the submissions put forward by counsels for the opposing parties, and am inclined to agree with the counsel for the 14th and 15th respondent (Ng and Lim).