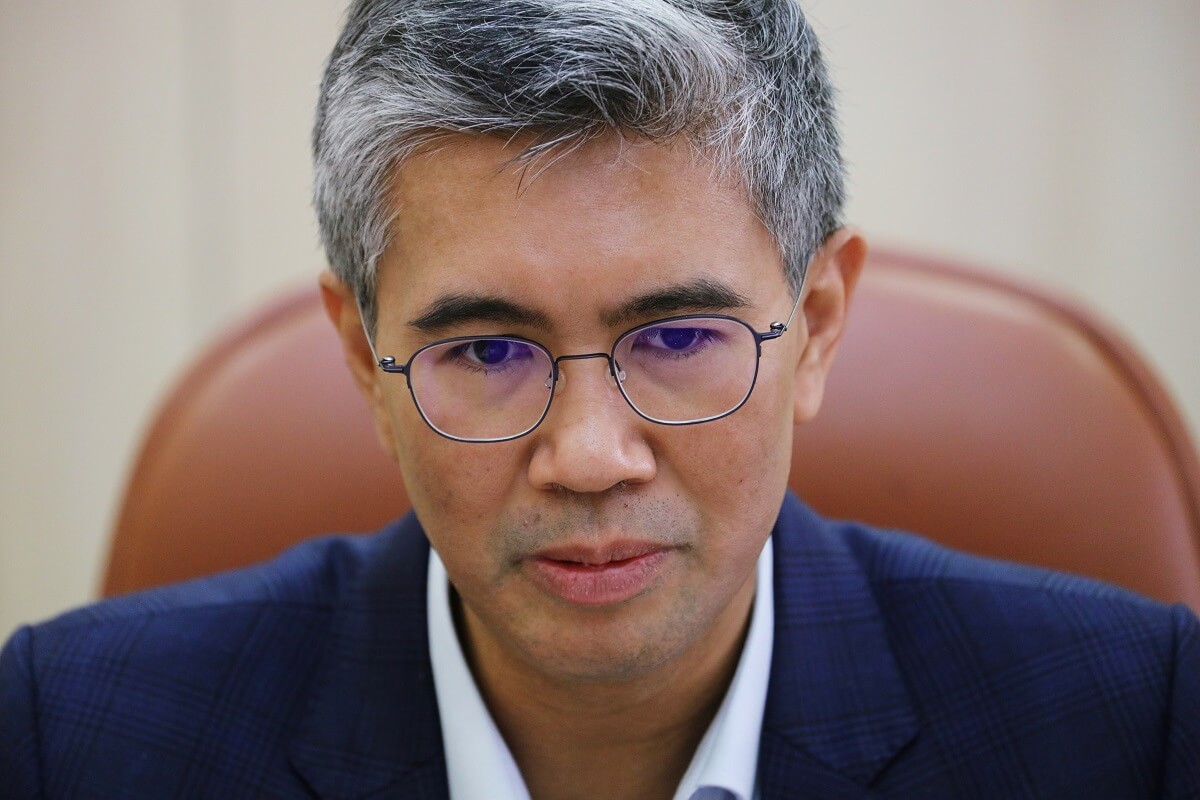 KUALA LUMPUR (May 6): The government has approved wage subsidy applications worth RM12.86 billion under the Wage Subsidy Programme 1.0 (PSU1.0) as of April 23, which has benefited a total of 322,177 employers and 2.64 million workers.

As for PSU 2.0, Finance Minister Tengku Datuk Seri Zafrul Abdul Aziz said the government had approved wage subsidy applications worth RM1.17 billion as of April 23, which had benefited 73,567 employers and maintained employment for 635,748 workers.

Under the MY30 Public Transport Subsidy program, as of April 23, Tengku Zafrul said a total of RM127.74 million had been channelled for the subscription of 751,414 unlimited monthly public transport passes provided specifically for Malaysian citizens.

"As announced under Budget 2021, this initiative is extended to 2021 to further promote mobility and reduce the cost burden of public transport for the people," he said in the 52nd Implementation and Coordination Unit Between National Agencies (LAKSANA) report today.

As for the financing of the PENJANA tourism sector, he said that as of April 23, a total of 321 out of 644 applications for this financing had been approved with total financing of RM63.9 million.

For the Recruitment Incentive and Training Assistance programme, Tengku Zafrul said that as of April 23, a total of 132,403 workers had managed to get jobs through this programme.

"The major industries and sectors that employ workers include those in manufacturing as well as wholesale and retail trade," he said.