Government has plans for many projects in Kampung Baru 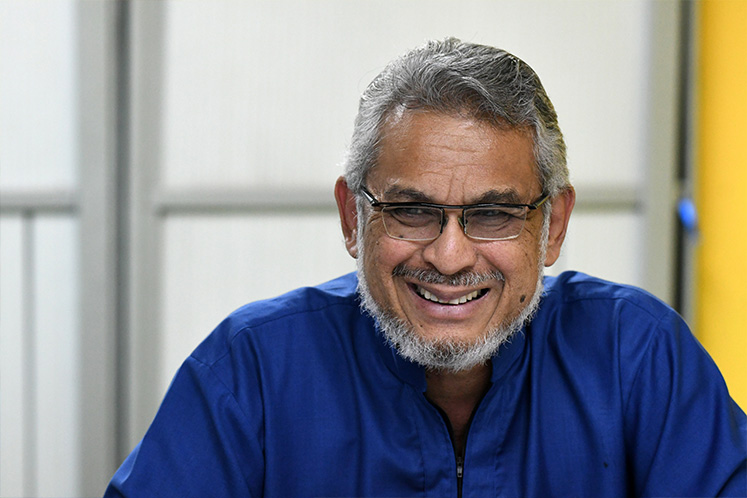 He said the mosque in Kampung Baru would be the centre of development which would include a 9.6 hectares Malay community heritage park.

"The concept of this park is similar to Kampong Morten in Melaka but on a larger scale. It will have houses built in accordance with Malay architecture and 11 units of existing homes in Kampung Baru will be preserved and placed in the park.

“Now, what is being built is a modern pedestrian bridge named 'Saloma Link', which will be decorated with LED lights, that connects Kampung Baru to KLCC (Kuala Lumpur City Centre). After this, it will only take only 15 minutes on foot for the residents of Kampung Baru who want to go to KLCC,” he said in an interview on Ruang BIcara Bernama TV here tonight.

He said the park would also have a heritage theatre that would showcase the culture of the Malay community to the public.

He said that more public transport services would be made available in the village area.

The government would also build affordable housing and business areas for the Malays in Kampung Baru to increase the number of Malays in Kuala Lumpur in an orderly and planned manner, he added.