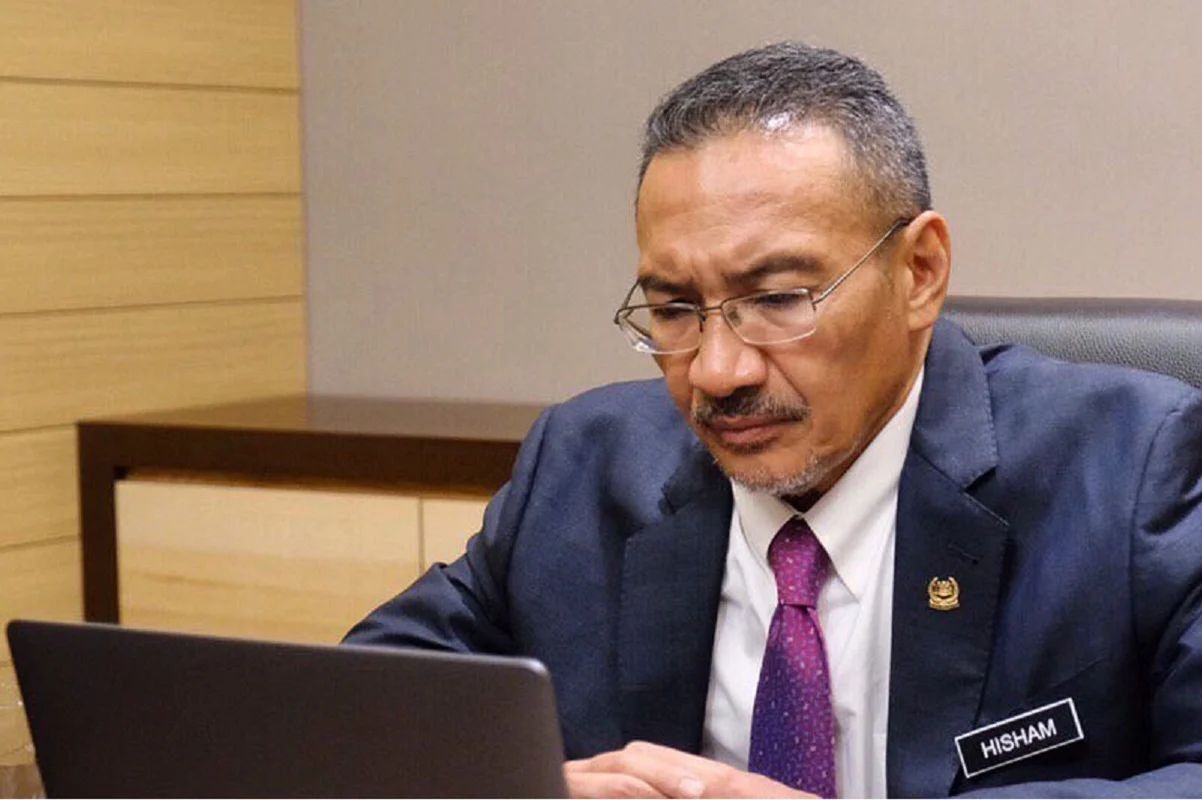 Hishammuddin, who is Senior Minister of Foreign Affairs (Security Cluster), said he was on the same page with the stand taken by BN and UMNO as announced by Deputy Prime Minister (DPM) Datuk Seri Ismail Sabri Yaakob yesterday.

“We in BN and UMNO have taken a stand which was announced by the DPM yesterday,” he told reporters after the handing over ceremony of medical supplies contributed by the Saudi Arabian government through the King Salman Centre for Relief and Humanitarian Action (KSRelief) to help Malaysia fight the COVID-19 pandemic at the Institute of Strategic and International Studies (ISIS) here today.

Yesterday, Ismail Sabri, who is also the Government chief whip, said the government still had the support of more than 110 MPs.

Ismail Sabri had said that he also upholds and respects the decree by the Yang di-Pertuan Agong Al-Sultan Abdullah Ri'ayatuddin Al-Mustafa Billah Shah in the media statement issued by the Istana Negara yesterday.