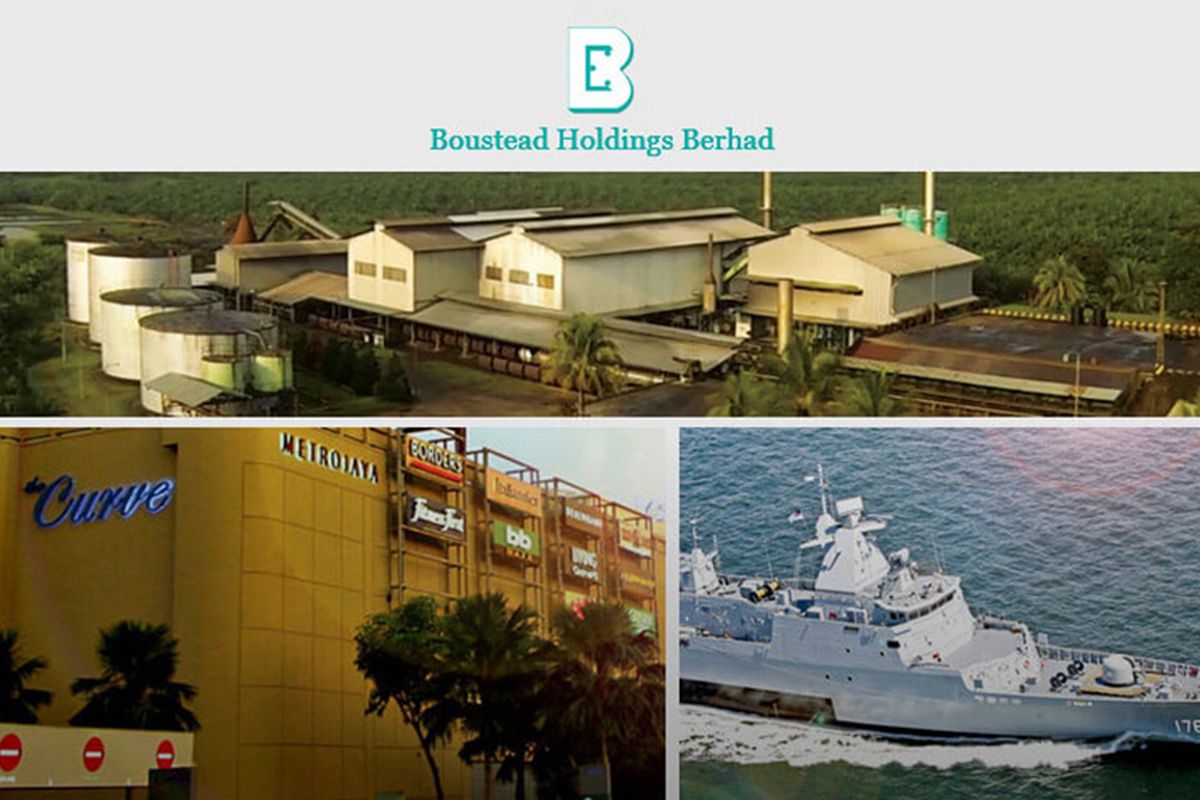 KUALA LUMPUR (May 7): The government has agreed for the Boustead Group to continue with the Littoral Combat Ship (LCS) project which has been delayed since 2019 with conditions to be complied with by the company.

He said the continuation of the construction would save 1,600 workers comprising local people from losing their jobs and more than 400 vendors comprising Bumiputera SMEs.

“If the construction of this LCS is not continued, it will have a negative impact on the workers and the Bumiputera vendors involved.

"It will also affect the Armed Forces Fund Board which is a shareholder in Boustead Holdings Berhad," he said in a statement here tonight.

Apart from that, Ismail Sabri said if the project was not continued, it would indirectly affect the contributors who are military personnel and the bank that gave the loan to this project would also suffer losses because Boustead Naval Shipyard could not afford to repay the loan.

It was reported that the Ministry of Defence had conducted an in depth investigation on the failure of Boustead Naval Shipyard Sdn Bhd, the subsidiary of Boustead Holdings Berhad, to supply six LCS for the Royal Malaysian Navy.