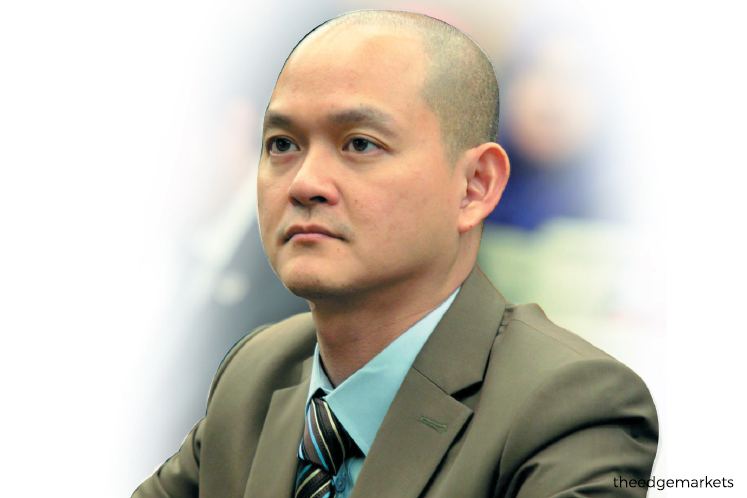 KUALA LUMPUR: The government is committed to completing the review of the National Automotive Policy (NAP) by the second quarter of 2019 (2Q19), said Deputy International Trade and Industry Minister Dr Ong Kian Ming.

For now, the ministry is still compiling the feedback from various stakeholders with regard to the review, which also includes discussions on the new national car project (NNCP), Ong told reporters at the Parliament lobby yesterday.

“When we talk about the NNCP, we are talking about new technologies, which include anticipating a next generation vehicle which will be an energy efficient vehicle with artificial intelligence as well as mobility-as-a-service characteristics,” he said.

On the whole, Ong said, the government aspires to expand the national automotive industry beginning with the NAP review.

The NAP will also address the needs for standards and regulations of these new technologies, including the eye-raising flying vehicles, should there be a demand for the application of such technologies by the automotive industry in the future.

“So if let’s say people bring in prototypes of these sorts of vehicles, at least we have some standards and guidelines in terms of how they can be tested and operated,” Ong added.

On a related matter, Ong reiterated that no funds have been channelled by the government towards any flying car project.

The government has utilised RM8 million out of RM20 million allocated for the NNCP, channelled through the Malaysian Industry-Government Group for High Technology as the implementation agency responsible to develop the prototypes.