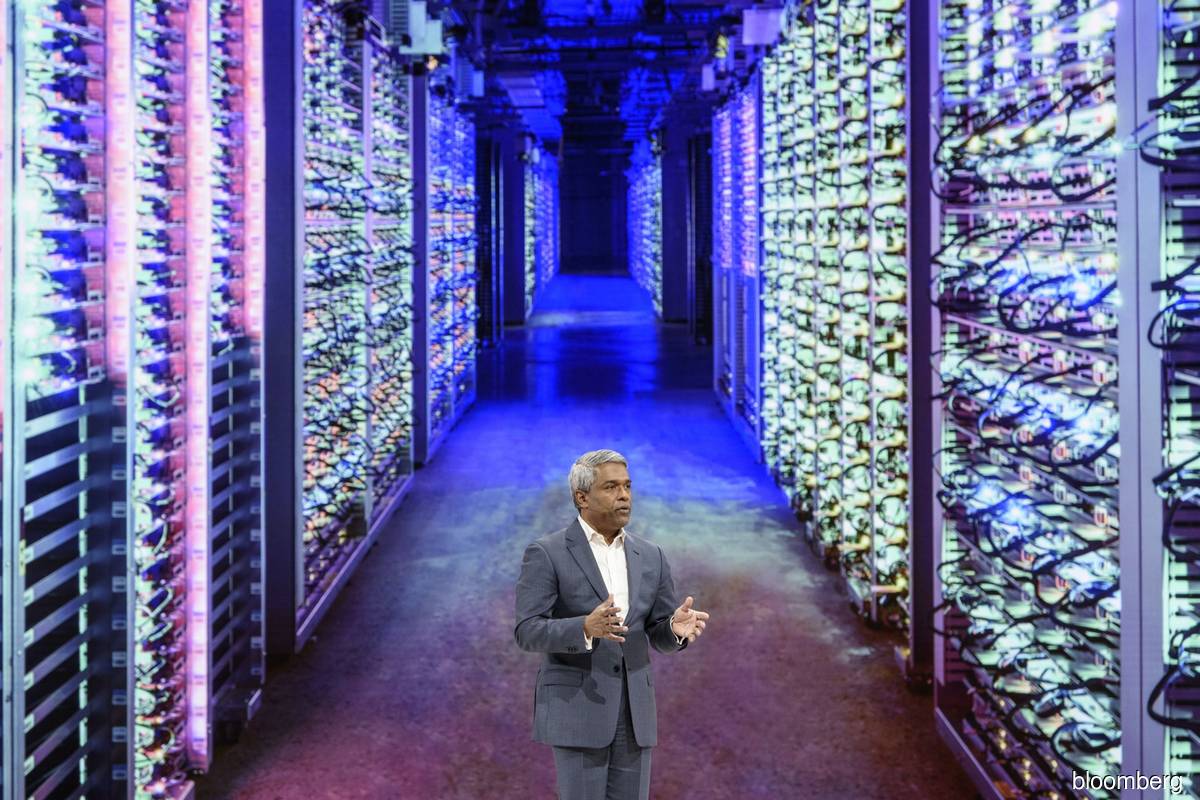 The Alphabet Inc unit will gather data from Renault factories, robots and supply chains, the companies said. Google called the contract the largest of its kind globally, though both businesses declined to comment on how much Renault will pay for the cloud services or the length of the agreement.

“We believe that manufacturing companies need a new platform to complement the assembly lines, the supply chains and other systems they already have,” Google Cloud chief executive officer (CEO) Thomas Kurian said in an interview. The Renault contract offers a chance “to improve manufacturing processes, industrial automation and adapted controls”, he said.

Google is working to catch up to cloud rivals in big manufacturing contracts, pitching gains in efficiency and automation to cash-strapped firms. Its business ranks third in Europe behind leaders Amazon.com Inc (which has a deal with Renault’s rival Volkswagen AG) and Microsoft Corp. It’s trailing in fifth position in France, according to Synergy Research Group. Synergy estimated Google’s global cloud share at 8% in the first quarter, about half of Microsoft’s size and a quarter of Amazon’s.

On Tuesday, Google announced it had agreed to a 10-year deal with Deutsche Bank AG to provide cloud computing capabilities to the German lender. The deal was a notable win for Google as it tries to show that its cloud business can service the financial sector.

Renault is under pressure to cut costs after the coronavirus pandemic sent vehicle sales into a tailspin. Renault has obtained a €5 billion (US$5.7 billion or RM24.23 billion) government-backed credit facility and is navigating the political minefield of possible site closures and thousands of job cuts in France. The carmaker didn’t comment on whether the Google deal will generate cost savings.

The Google deal offers “tremendous fuel for the improvement of our plants”, Eric Marchiol, the head of manufacturing 4.0 at Renault, said in an interview. The cloud contract will be open to partners, and the accord complements a deal the Renault-Nissan alliance has with Microsoft on connected car technology, he said.

Google said the deal doesn’t involve their existing partnerships with Renault in advertising or with Alphabet’s self-driving unit Waymo. The data Google will collect won’t be used for the search giant’s other business such as advertising, Kurian said.

The increased reliance on US firms is stoking concern within Europe’s technology industry. French and German government ministers have called for more sovereignty over handling of industry data, but have come up empty due to the absence of equivalent hyperscalers in the region.