Google and Microsoft clash over documents in US antitrust suit 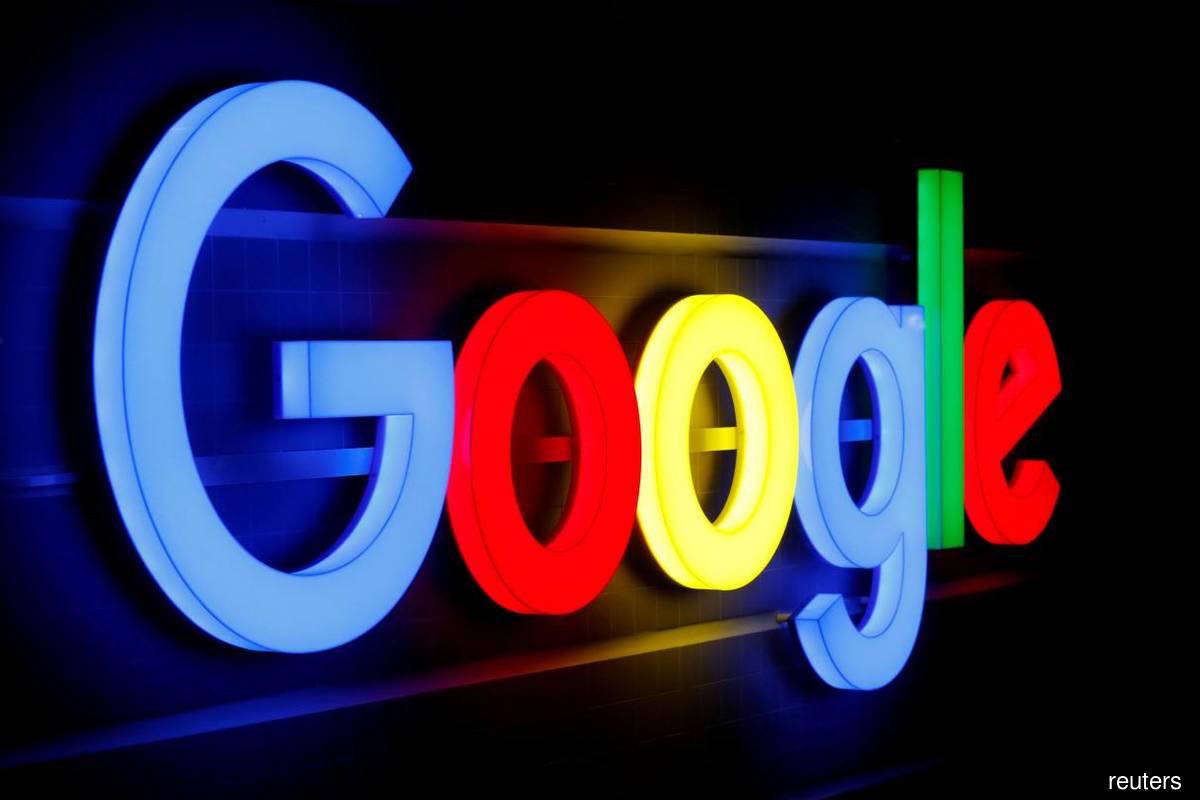 Google said in a court filing Thursday night in Washington that Microsoft refuses to search the files of 19 executives that are relevant to Google’s defense.

Microsoft is a key player in the Justice Department’s lawsuit, which accuses Google of abusing its dominance in internet search. The government says Google illegally used its power in the market to thwart competitive threats from rivals like Microsoft’s Bing search engine.

“No third party is more central to this litigation than Microsoft,” Google said in the filing.

Microsoft countered in a separate filing that Google’s request for documents is unreasonable and burdensome. Microsoft said it offered to collect documents from 27 individuals and that Google has proposed it provide information from an additional 28, for a total of 55.

The fight over documents comes as the two tech giants recently ended a yearslong truce during which they agreed not to aim their substantial lobbying firepower against each other.