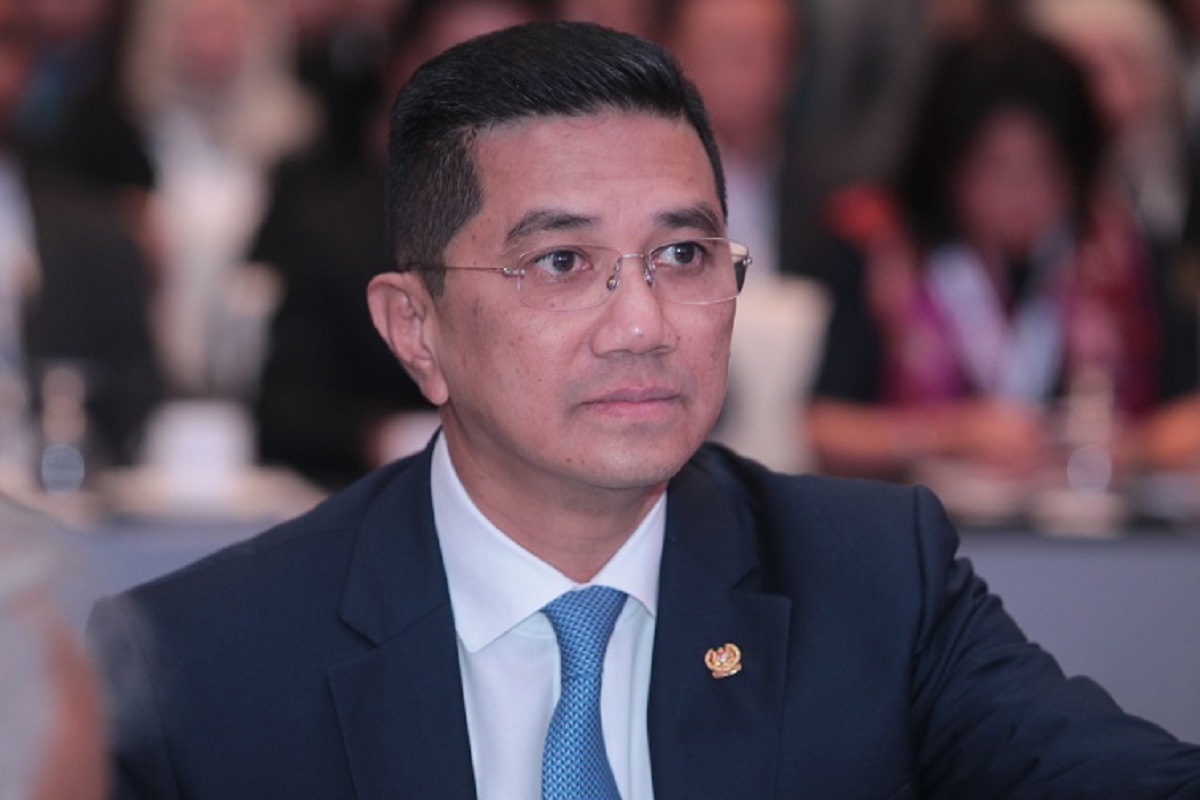 KUALA LUMPUR (Dec 1): Ten voters from the Gombak Parliamentary constituency are suing their elected representative, Datuk Seri Mohamed Azmin Ali, for an alleged breach of his fiduciary obligations and constitutional oath, claiming he had deceived voters whom he courted on the premise of ousting Barisan Nasional (BN) from the government in the past general election but now allied himself with the same in the new Perikatan Nasional (PN) government.

The lawsuit was filed in the High Court here on Nov 27 via Messrs Yohendra Nadarajan.

They are seeking a declaration from the court that Azmin, as their MP, owes them a fiduciary duty and is a trustee in respect of his relationship with his constituents, including themselves. They also want a declaration that he had breached his representation to them, and as such breached the fiduciary obligations owed to them.

They are also seeking a declaration that Azmin has committed the tort of deceit against them, and that he breached his constitutional oath under Article 59(1) by breaching his representation to them.

For these reasons, they are seeking aggravated or exemplary damages, interests, costs and other reliefs deemed fit by the court.

In their statement of claim, the plaintiffs said Azmin contested under the PKR ticket for the Gombak parliamentary seat and the Bukit Antarabangsa state seat in the 13th general election (GE13) and won both in 2013, under the then Pakatan Rakyat (PR) coalition, which challenged BN then.

Subsequently, the PR coalition — comprising PKR, DAP and PAS — morphed into Pakatan Harapan (PH) in 2015, when PAS left the coalition and Parti Amanah Negara joined the grouping. In 2016, Parti Pribumi Bersatu Malaysia (Bersatu) joined the coalition with the aim of reforming the country's governance.

PH, it said, then released its election manifesto in March 2018 that pledged to oust BN and address the wrongdoing committed by the latter. Azmin, the plaintiffs claimed, had committed himself to the coalition's manifesto and pledged to abide by it if elected.

PH then made it clear that it was “stepping forward to offer itself to save this country and return it to the correct path” as the “country was facing a corruption, malfeasance and kleptocratic crisis like never before”, the statement of claim read. Its primary goal was “to stop Umno and BN”, and alleged corruption of Umno and BN leaders, the plaintiffs noted.

It was on this premise that voters voted for PH and elected representatives like Azmin, they said. But in February this year, Azmin and 10 others from PKR declared themselves an independent bloc, which resulted in the fall of the PH government following the “Sheraton Move”, and the rise of PN as the new government with Tan Sri Muhyiddin Yassin as the prime minister. (The “Sheraton Move” was named after the Sheraton hotel in Petaling Jaya, Selangor, where factions led by Azmin and Muhyiddin within PH met with leaders of then opposition BN.)

This, the plaintiffs claimed, showed Azmin had orchestrated the fall of PH together with Muhyiddin, who formed the PN government along with PAS and BN leaders — including those already facing criminal charges.

This showed Azmin had acted against the representation to voters in the last general election, they said, which led to the legal action they decided to take against him.