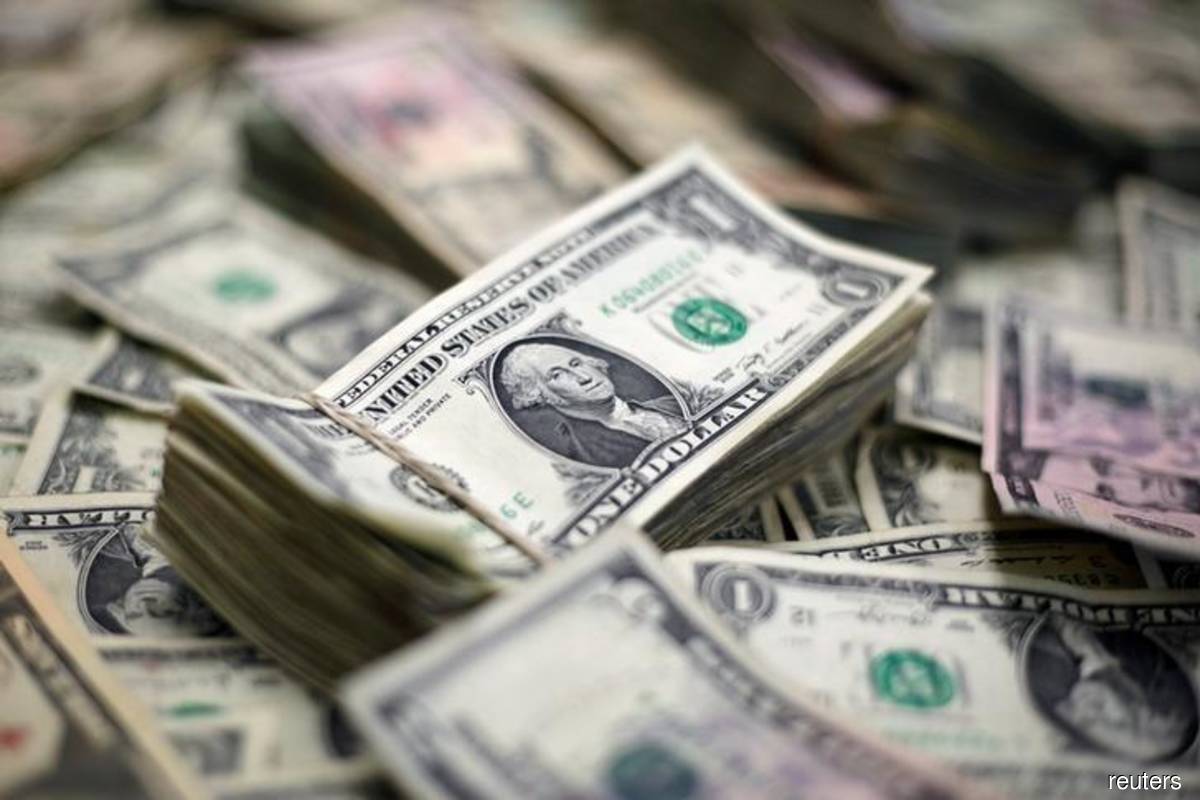 The greenback faces several risks, including that the US Federal Reserve may shift toward an “inflationary bias,” a rise in political uncertainty and growing concerns spike in coronavirus infections in the US.

BRUSSELS (July 28): The US dollar’s reign as the world’s reserve currency is coming under threat, as evinced by the recent surge in gold prices, according to Goldman Sachs Group Inc.

The greenback faces several risks, including that the US Federal Reserve may shift toward an “inflationary bias,” a rise in political uncertainty and growing concerns surrounding another spike in coronavirus infections in the country, according to Goldman strategists. They added that the debt buildup as a result of the pandemic may lead to debasement fears.

“Real concerns around the longevity of the US dollar as a reserve currency have started to emerge,” wrote Goldman strategists including Daniel Sharp. “Gold is the currency of last resort, particularly in an environment like the current one where governments are debasing their fiat currencies and pushing real interest rates to all-time lows.”

Gold’s record-breaking rally highlights growing concern over the world economy. The bank raised its 12-month forecast for gold to US$2,300 an ounce from US$2,000 an ounce previously. That compares with a value of around US$1,930 currently.

Meanwhile, the Bloomberg Dollar Spot Index is on course for its worst July in a decade. The drop comes amid renewed calls for the dollar’s demise following a game-changing rescue package from the European Union deal, which spurred the euro and will lead to jointly-issued debt.

Of the 18% returns forecast for gold over the next year, Goldman estimates 9% will be driven by five-year real rates going to minus 2%, and the remainder from the “15% increase in the EM dollar GDP.”

For Goldman, the growing level of debt in the US — which now exceeds 80% of the nation’s gross domestic product — and elsewhere, boosts the risk that central banks and governments may allow inflation to accelerate.

“The resulting expanded balance sheets and vast money creation spurs debasement fears,” Goldman strategists said. This creates “a greater likelihood that at some time in the future, after economic activity has normalized, there will be incentives for central banks and governments to allow inflation to drift higher to reduce the accumulated debt burden,” they said.