Goldman says value, not cyclicals, would rally most on vaccine 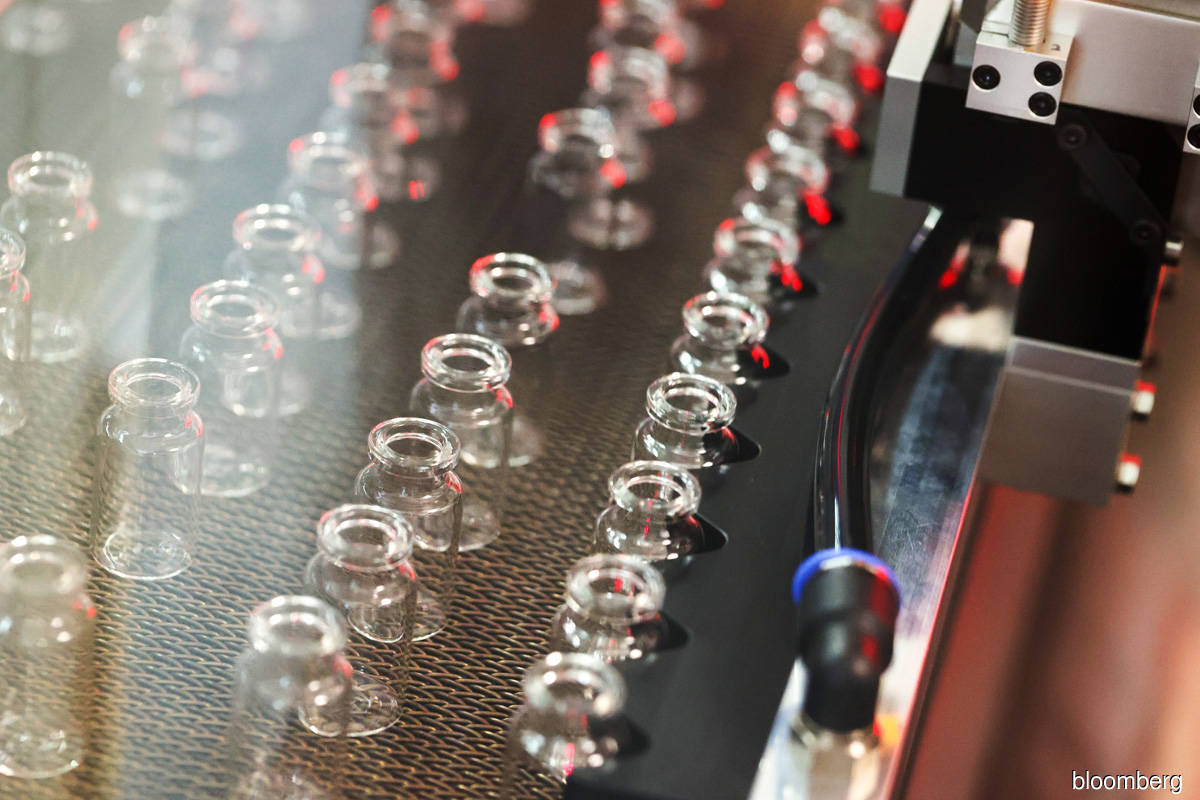 (Sept 21): Value shares are a better way to bet on a Covid-19 vaccine than cyclical stocks, even though the latter have gained favor for capturing the trade, according to Goldman Sachs Group Inc.

Value shares beat their growth counterparts by more than 3 percentage points over the Aug. 22 to Sept. 8 period, when the chances of a vaccine available by the first quarter of 2021 jumped to about 70% from around 40%, Goldman strategists led by David Kostin wrote in a note Friday. Cyclical shares underperformed defensive ones, they said.

Value stocks tend to have short-duration cash flows, so will outperform as rates rise, while cyclicals and defensives have similar durations on average, Goldman said, to explain the lack of correlation with vaccine odds.

“The consensus view of investors is cyclicals will outperform when a vaccine is identified,” the strategists wrote. “However, the correlation of returns with the prospects for a vaccine suggest value rather than cyclicals is the better tactical expression of this view.”

Value stocks have underperformed growth for years, with the Russell 1000 Value Index up about 7% since the end of 2016 while the growth gauge has doubled. Many a strategist has called for a reversal in recent months, and while multiple moves in that direction failed to generate much momentum, this month may be different as tech high-fliers suffer a pullback.

Food, beverage and tobacco is the sector that has the highest correlation with vaccine odds, Goldman said. Technology, hardware and equipment, semiconductors and retailing are the most negatively correlated with vaccine optimism. Some traditionally cyclical industries like materials and capital goods are among the most correlated.

Vaccine catalysts may coincide with the upcoming U.S. election, which may also provide a tailwind to value in the near term, the strategists said.