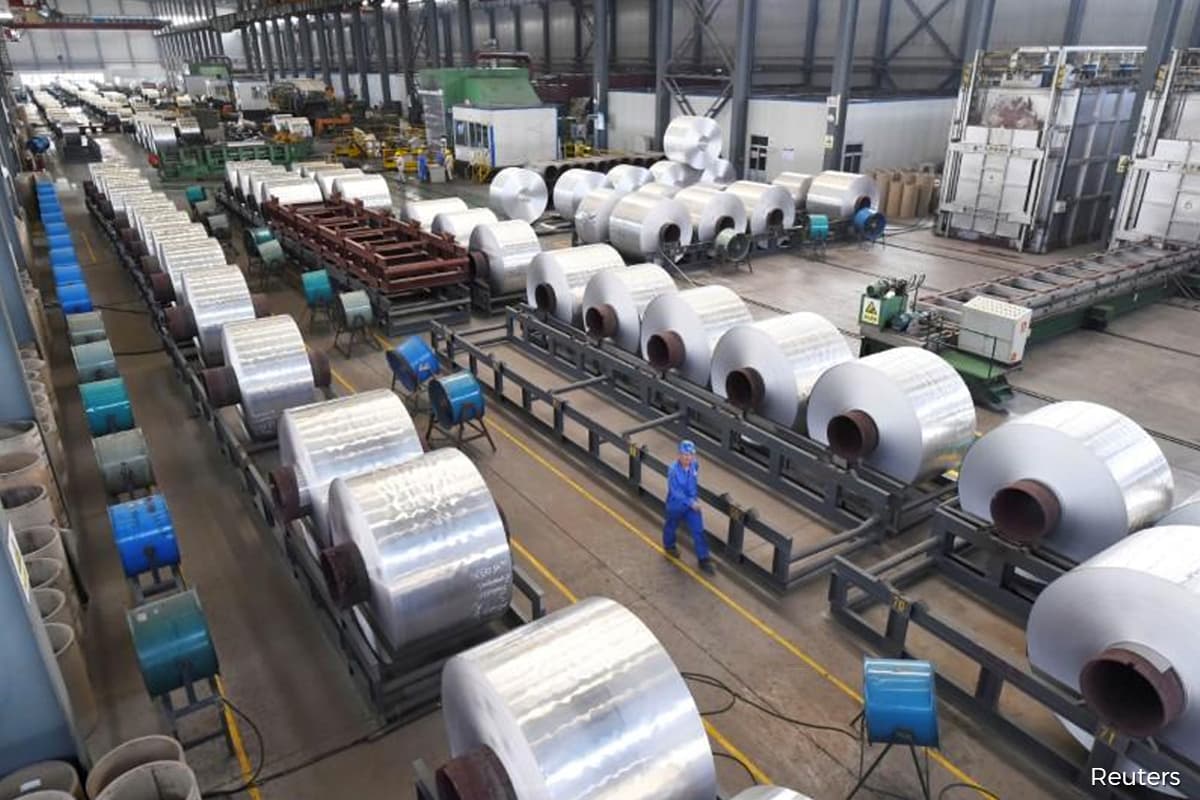 (Sept 10): Aluminium’s run-up to a 13-year high has some analysts doubling down on forecasts for further gains. Others warn the peak is already here.

Since early last week, Goldman Sachs Group Inc. and Citigroup Inc. have boosted their price outlooks for the metal. Trafigura Group’s chief economist told Bloomberg TV on Tuesday that the metal is heading for a record high amid booming demand and deepening production deficits.

But the rally may sow the seeds of its own demise, according to the China Nonferrous Metals Association, which said last week that supply isn’t in a notable shortfall and consumption isn’t strong enough to warrant such prices. Aluminium may retreat quickly once the high prices dent demand and substitutions emerge, it said.

“We see China’s structural demand momentum waning” and in growing danger of a recession or financial crisis, Vazquez said Thursday at Harbor’s industry conference in Chicago. “The current expansion in demand is on steroids and is set to likely end with a sharp hangover.”