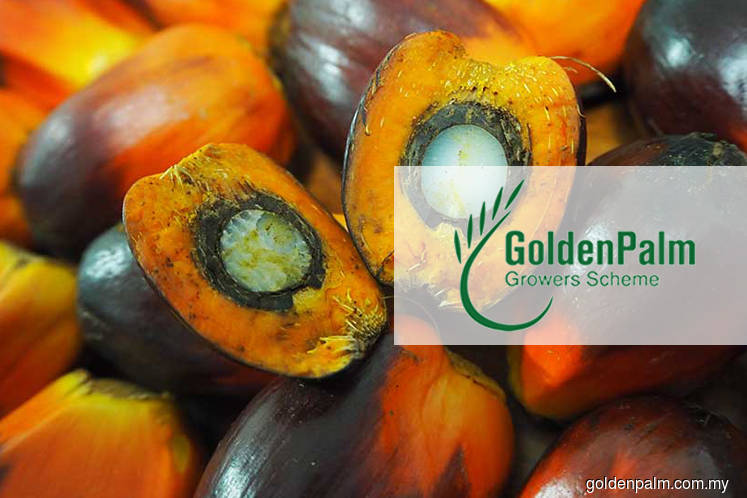 “The growers, at their meeting of April 22, 2019, had failed to carry the required 75% approval for the resolutions presented,” it said.

It said the first resolution would have extended the realisation period — the period during which the company was supposed to find a buyer for its Kelantan plantation — from Jan 1, 2019, to June 30, 2019, and would have allowed GPG to make amendments to the trust deed.

The second resolution comprised a corporate restructuring exercise involving a private placement with a potential “white knight” and issuance of shares in exchange for all grower plots.

“The application to court also entails the appointment of a liquidator who will be empowered to act in the interest of all growers,” the company said.

In October 2017, 98% of the 1,358 growers of the scheme voted at a general meeting in favour of giving the company one year to look for a suitable buyer for its plantation in Kelantan, as opposed to an immediate sale to recover their capital.

GPG is a unit of the Australia Securities Exchange-listed Sterling Biofuels International Bhd.