Golden Gateway in Batu Kawan is 75% taken up 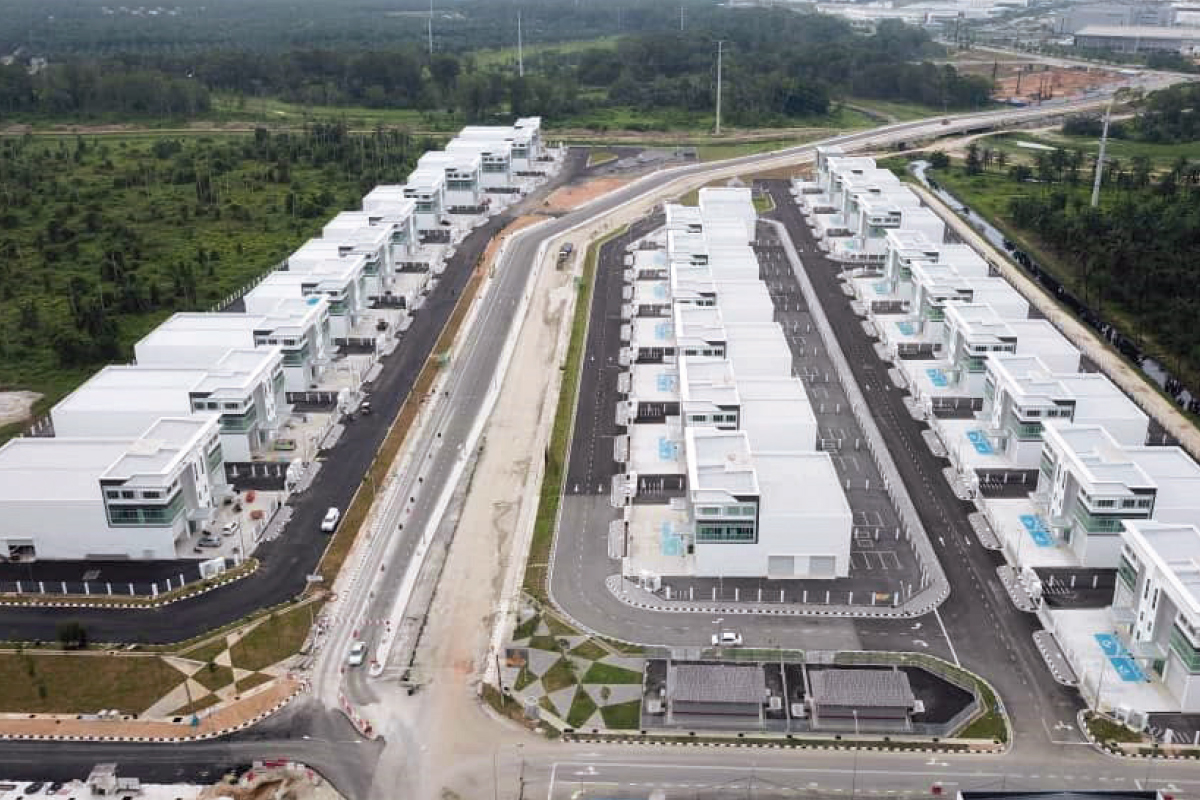 Golden Land Bhd’s industrial deve­lopment Golden Gateway in Batu Kawan, Penang, has achieved a take-up rate of 75% since its launch in 2018. According to the developer, the project has seen transactions during the Movement Control Order (MCO) period.

“So far, the development has attracted investors and small and medium enterprises (SMEs), mainly local owner operators,” says Golden Land Bhd CEO Stewart Yap.  “We are confident that Golden Gateway will continue to do well, especially with the growth in logistics and industrial segments today.”

Golden Gateway comprises 3-storey semi-detached and detached factories and is due to be handed over in June this year. The units have a unique design: four of their main components are a factory area, an area for unloading, a showroom and an office. They are a modern approach to modern enterprise and their multifunctional layout will create good workflow.

Apart from its accessibility from the North-South Expressway and Juru Interchange, Golden Gateway has a toll-free route from Nibong Tebal/Jawi to Batu Kawan. Golden Gateway will be located next to future developments at Batu Kawan, such as IKEA, KDU University College, Columbia Hospital, theme parks and malls.