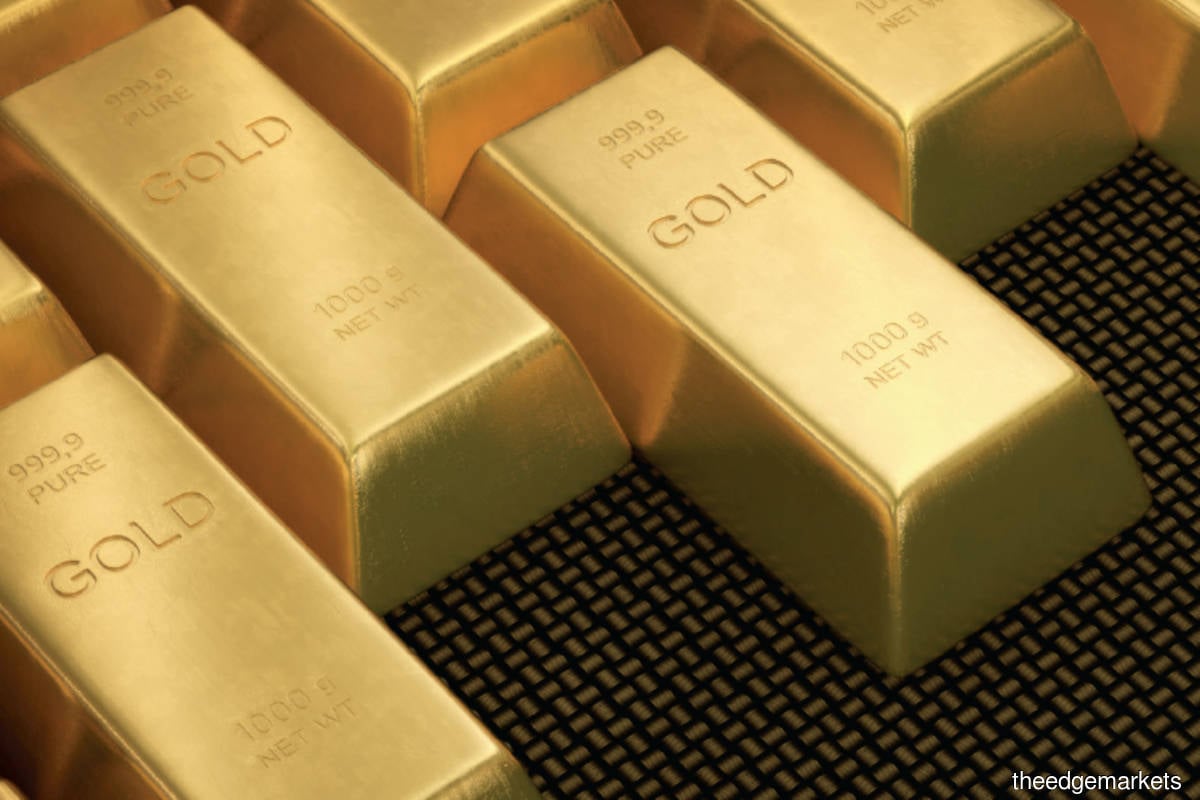 Investors around the globe added record-breaking amounts of gold-backed exchange-traded funds (ETFs) to their portfolios in the first half of the year, according to the latest World Gold Council report.

According to The Gold Demand Trends: Q2 and H1 2020 report published on July 30, inflows into these ETF products reached 734 tonnes of gold by end-June. This brought the total holdings in gold-backed ETFs to a fresh record high of 3,621 tonnes, with assets under management (AUM) hitting US$205.8 billion.

To put this into perspective, global net inflows into gold-backed ETFs in 1H2020 was significantly higher than any level of annual inflows seen in history, both in tonnage (previous record: 646 tonnes in 2009) and dollar value terms (US$23 billion in 2016). In quarterly terms, 2Q2020 saw inflows of 434 tonnes (US$23.4 billion) into gold-backed ETFs — close to the highest-ever recorded quarterly increase of 465.7 tonnes seen during the depths of the global financial crisis in 1Q2009.

The report attributes the high demand for gold-backed ETFs to a growing need for investors to hedge against market risks, a continued ultra-low interest rate environment and the positive price momentum of the yellow metal.

“There are mounting expectations of the global economic recovery to be ‘U’ or ‘W’ shaped, rather than a ‘V’ shaped recovery, which supports the demand for gold as a risk-diversifying asset. While stock markets across the world have enjoyed a recovery from the sharp corrections in 1Q2020, valuations in some areas are arguably getting a little frothy, thus throwing the spotlight on gold’s properties as a hedging tool to balance investments in riskier assets,” says the report.

It further explains that concerted expansionary policy measures and asset purchases made by governments and central banks have kept interest rates at historically low levels. “This has the dual impact of reducing the opportunity cost of holding gold while supporting the case for gold as an inflation-hedge among investors who are focusing on the possible inflationary implications of ballooning government debt.”

In general, gold generated a gain of 17% in the first half of the year, even after factoring in the sharp retracement witnessed in March, when many investors were forced to sell their holdings for liquidity, according to the report. “The gold price against the US dollar rose to its highest in the past eight years, even reaching record highs in some currencies, and has attracted momentum-driven inflows on the back of these gains, which in turn contributed to the continued price strength. Momentum is one of the key tactical drivers that help explain gold’s recent performance, and has been supportive of the high investment demand in 2020 to date,” it says. Although all regions saw consistent monthly inflows throughout 2Q2020, North American-listed funds were by far the largest beneficiaries, attracting more than 75% of the global volume inflows.

The holdings of Asia-listed gold-backed ETFs also reached a new record high of 102.2 tonnes after adding 9.2 tonnes in 2Q2020. Three Chinese gold ETF products were listed in the second quarter, expanding the number of Chinese-listed funds to seven, says the report.

“According to their descriptions, the newly listed funds — ICBC Credit Suisse Gold-backed ETF, First Seafront Gold-backed ETF and China Asset Management Gold-backed ETF — are similar to the existing products where they are at least 90% backed by Au9999, the physical gold contract at the Shanghai Gold Exchange,” it adds.

“Europe-listed gold-backed ETFs saw inflows of 86.7 tonnes (US$4.4 billion). The region’s growth was heavily concentrated in the UK, with 53 tonnes (US$2.9 billion) directed to UK-listed funds, with gains in April and May being slightly offset by small outflows in June. Germany (+20.1 tonnes) and France (+14.5 tonnes) were also the region’s main growth markets.

In contrast, the gold bullion market has seen a steep decline in investments this year, in terms of tonnage. According to the report, investor demand for gold bars and coins fell 32% year on year (y-o-y) to 148.8 tonnes in 2Q2020, resulting in the weakest 1H retail investment in bullion over the past 11 years at a total of 396.7 tonnes.

“However, the value of gold bars and coins in 1H2020 grew 4% y-o-y to US$20.8 billion, reflecting the far stronger gold price compared with 1H2019. Market lockdowns were an obstacle to bar and coin investment, although this was less of an issue in markets where online investment [in gold bullion] is more established,” says the report.

Thailand was the biggest contributor to the y-o-y decline of gold bar and coin investments in both the second quarter and first half of 2020, with investors selling a total of 40.6 tonnes of gold. The report explains that bullion investment demand in Thailand was hit by the double whammy of record-high gold prices and a tourism-dependent economy ravaged by the global pandemic.

“Job losses and lower income levels at a time of rapidly rising gold prices prompted a surge of disinvestment as Thai investors used their gold holdings to fund their financial needs,” it adds.