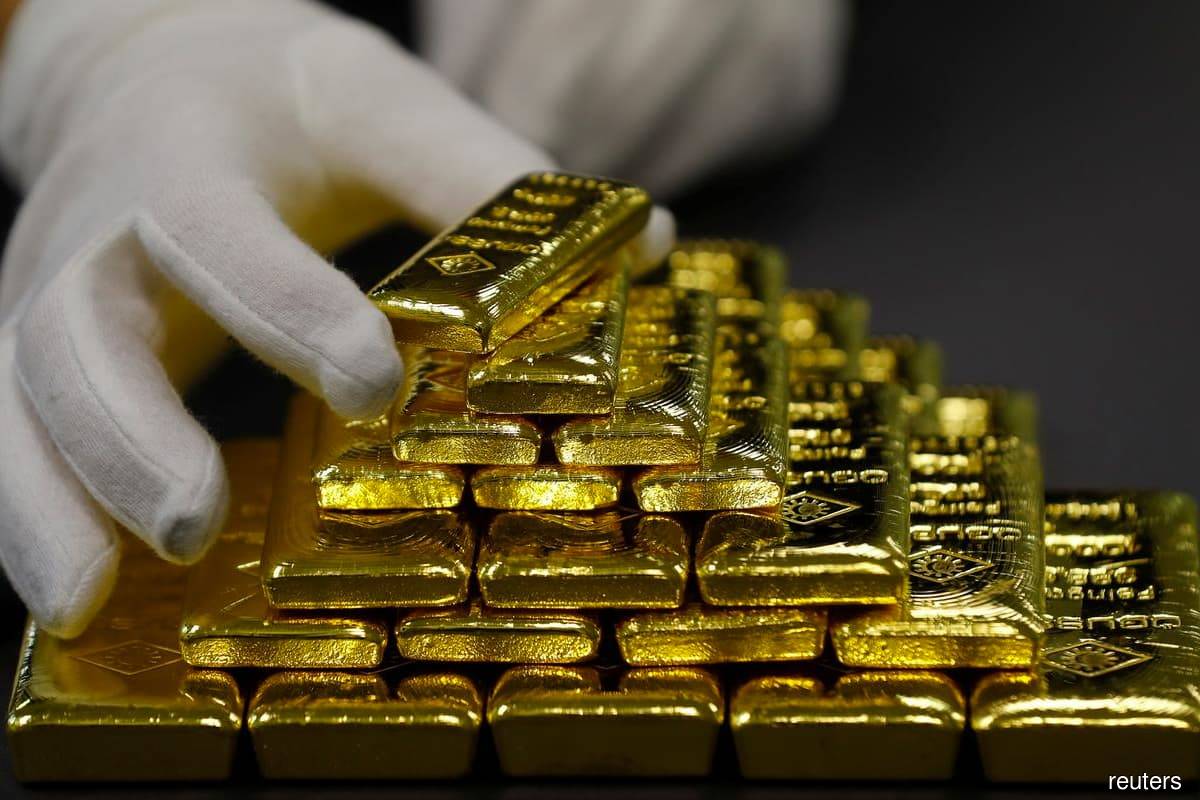 KUALA LUMPUR (Aug 7): Shares in gold-related counters such as listed jewellers Poh Kong Holdings Bhd and Tomei Consolidated Bhd, as well as MUI Properties Bhd (MUI Prop), have continued to rally on the back of trading interest due to soaring gold prices over the past two weeks.

MUI Prop, whose exposure to gold is by way of its 40.7% stake in Australian-listed gold exploration company Nex Metals Explorations Ltd, saw its shares 19.05% or eight sen higher at 50 sen — a two decade high — with some 47.38 million shares traded.

Meanwhile, well-known jeweller Tomei, which remained unchanged at RM1.53 so far today, had also hit an all-time high. The counter, which had been hovering below 60 sen for over two years, tripled its share price in the matter of two weeks.