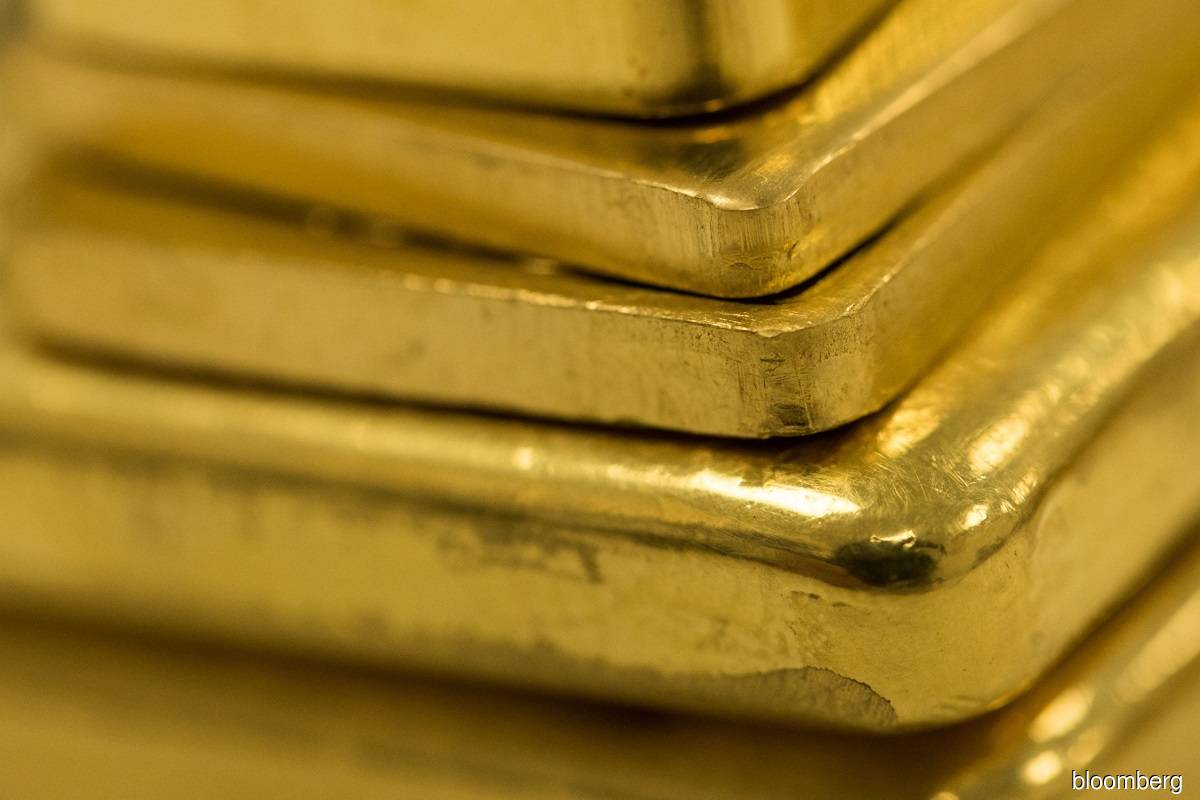 SINGAPORE/BELGRADE/LONDON (July 5): Central banks may be regaining their appetite for buying gold after staying on the sidelines for the past year.

Central banks from Serbia to Thailand have been adding to gold holdings and Ghana recently announced plans for purchases, as the spectre of accelerating inflation looms and a recovery in global trade provides the firepower to make purchases. A rebound in buying — which had dropped to the lowest in a decade — would bolster the prospects for gold prices as some other sources of demand falter.

"Long term, gold is the most significant guardian and guarantor of protection against inflationary and other forms of financial risks," said the National Bank of Serbia. Serbian President Aleksandar Vucic recently announced the central bank intended to boost holdings of the precious metal to 50 tons from 36.3 tons. Bullion has come under pressure this year as higher bond yields made the non-interest bearing haven seem less attractive to investors. After recovering in April and May, gold fell by the most in more than four years last month as the Federal Reserve turned more hawkish and the dollar strengthened.

The recovery in global trade is bolstering the current accounts of emerging market nations, giving their central banks the option of buying more gold. Higher crude prices are also boosting bullion purchases by oil exporters, including Kazakhstan, according to James Steel, chief precious metals analyst at HSBC Holdings plc. That is likely to continue, he said.

"If a central bank is looking at diversifying, gold is a marvelous way of moving out of the dollar without selecting another currency," he added.

In a bullish scenario, as the global economy rebounds, central bank buying could reach about 1,000 tons, Aakash Doshi and other Citigroup Inc analysts wrote in a report. The bank's forecast is for purchases to climb to 500 tons in 2021 and 540 tons next year. That is below the twin peaks above 600 tons in 2018 and 2019, but a significant advance on the 326.3 tons purchased last year, according to World Gold Council data.

About one in five central banks intend to increase their gold reserves over the next year, according to a survey by the WGC published last month.

"Geopolitical tensions, the need for diversification, and heightened uncertainty have continued to buoy interest in gold reserves," said Cooper.