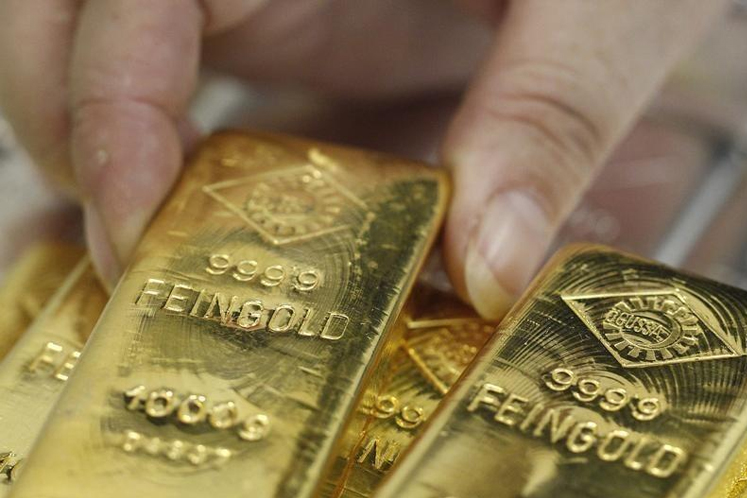 SINGAPORE (Sept 16): Gold and silver rallied after a strike against Saudi Arabian oil facilities raised the possibility of retaliatory U.S. military action in the Middle East, with investors seeking haven assets at the start of a week that’ll also see critical policy decisions from central banks including the Federal Reserve.

Bullion jumped more than 1.5% as investors gauged the ramifications from the assault against the world’s biggest crude-processing facility in Abqaiq and kingdom’s second-biggest oil field in Khurais. Secretary of State Michael Pompeo blamed Iran for the disruption, a charge that was rejected by Tehran.

Gold hit a six-year high this month as slowing global growth drove central bank easing, with geopolitical tensions playing a secondary role in supporting prices. After reducing interest rates in July, the Fed is now poised to cut again at its Sept. 17-18 meeting. Following the strike over the weekend, President Donald Trump said the U.S. is “locked and loaded depending on verification” that Iran staged the attack, raising the specter of some form of U.S. military response.

“Gold and silver should be significant beneficiaries of the expected rush to safety, and the impending rounds of central bank rate cuts this week,” Jeffrey Halley, a senior market analyst at Oanda Corp., said in a note. “A continued escalation of tensions, or a move into outright hostilities in the Middle East, could see a $1,600 handle sooner rather than later.”