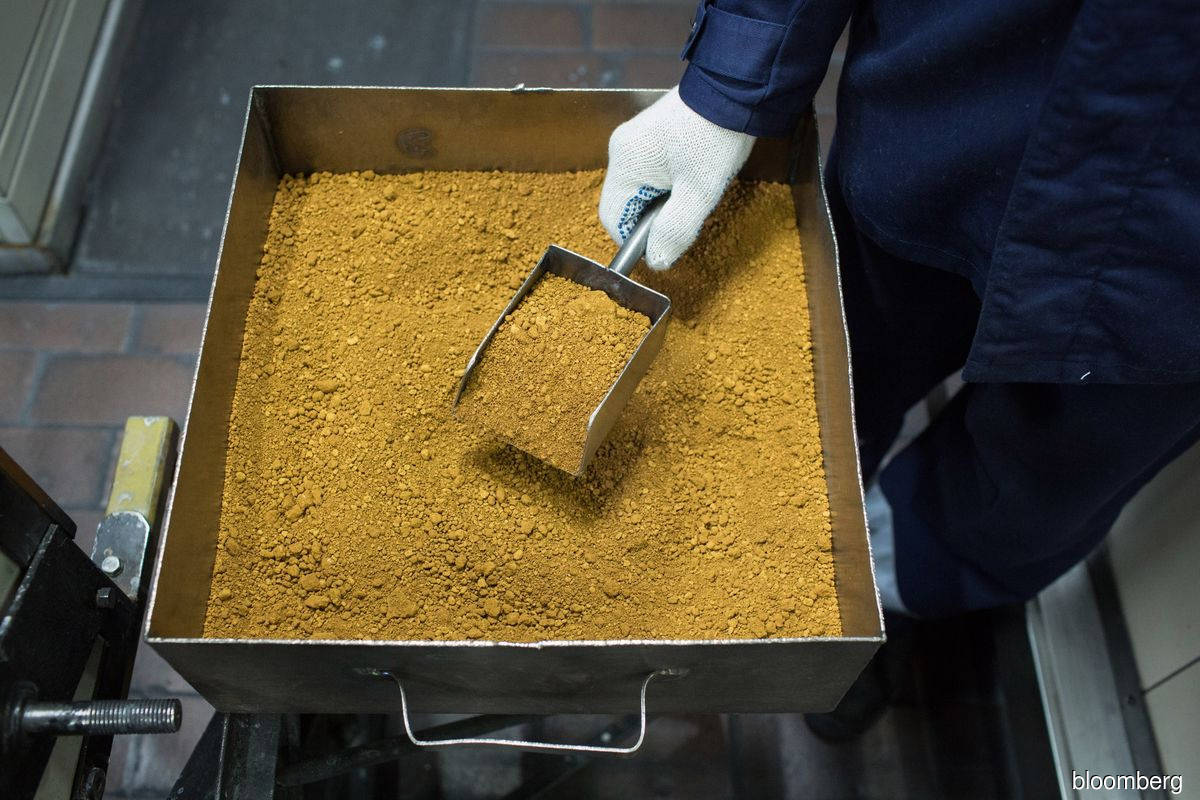 (Sept 21): A coalition of gold investors, including firms backed by billionaires John Paulson and Naguib Sawiris, is urging changes at miners as performance “continues to fall short” in some areas even as prices rise.

In an open letter to the mining industry, prominent gold investors including money managers at Franklin Templeton, CI Investments and members of the Shareholders’ Gold Council are targeting issues including executive compensation and directors who don’t have enough skin in the game because they don’t hold a meaningful amount of shares in the firms they represent. The signatories offered 16 suggestions to better align the interest of managers, boards and shareholders.

Gold has been on a record-setting tear as the pandemic threatens to derail global economic growth, sending investors on a flight to safe havens. That comes at a time when real yields are falling as governments unleash massive stimulus programs. Precious-metal miners have seen their shares skyrocket with a gauge of senior gold producers climbing almost 80% in the past year.

“Though the performance of gold mining stocks has been noteworthy recently, we believe that performance continues to fall short in the areas of corporate governance, alignment of incentives and strategic vision & communication with investors,” the group said in the letter released Sunday. That was the first day of the Denver Gold Group’s Americas conference, a key annual event for the industry.

Shareholder payouts will be a key topic for gold miners this year as higher prices leave companies with large piles of cash. Historically, bullion producers have focused on growth rather than cash returns, were overoptimistic about projects and had poor capital discipline, which were “key drivers of value destruction by the gold miners,” UBS Group AG analysts including Daniel Major said in a Sept. 15 report.

The Shareholders’ Gold Council -- spearheaded by Paulson & Co. at the Denver conference in 2017 and formally launched a year later -- has agitated for change using the clout of a membership that includes influential investors and fund managers. The open letter, which also includes investors outside the Council, didn’t name particular companies and instead argued the group was not focused on criticism but wanted to offer solutions instead.

“Despite strong performance, mining shares are still episodically inexpensive,” the group said. “We believe that adoption of these suggested measures will improve current low equity valuations by attracting a wider audience of generalist investors and thereby lower the industry’s cost of capital to the benefit of all stakeholders.”

Among this year’s suggestions were calls for board-level changes such as setting up “a clear disclosed process for selecting directors that includes meaningful dialog with shareholders.” It also wants companies to establish “strict term limits for directors who do not have meaningful stock ownership,” an issue that the Shareholders’ Gold Council had addressed in the past.

On the management level, the coalition is asking companies to include and disclose to investors “per-share value metrics in calculating compensation,” and define -- at the beginning of the year rather than retroactively -- how teams’ annual compensation will be assessed.

In terms of general strategy, the investors want gold miners to maintain active data rooms “without onerous entry conditions,” some of which they say prevent potential buyers from taking offers directly to shareholders. They also want gold producers to set out “a capital return framework which balances the allocation of free cash flow towards dividends, share buybacks, and manageable growth initiatives.”

“Adoption of these suggested measures will improve current low equity valuations by attracting a wider audience of generalist investors and thereby lower the industry’s cost of capital to the benefit of all stakeholders,” the group says in its letter.

In a 2018 report, the Council took aim at mining executives who had a low ownership-to-pay ratio in a comparison of executives and chairmen at 17 gold companies. Last year, a second report said “significantly mismanaged” gold companies could unlock US$13 billion in value through mergers and cost cuts.

Interest in environmental, social and governance topics has moved to the forefront in conversations with stakeholders in the past year, industry executives say. Rising gold prices will only increase that pressure, with Newmont Corp. Chief Executive Officer Tom Palmer saying ESG is sometimes the only topic of discussion when talking to shareholders in Europe.