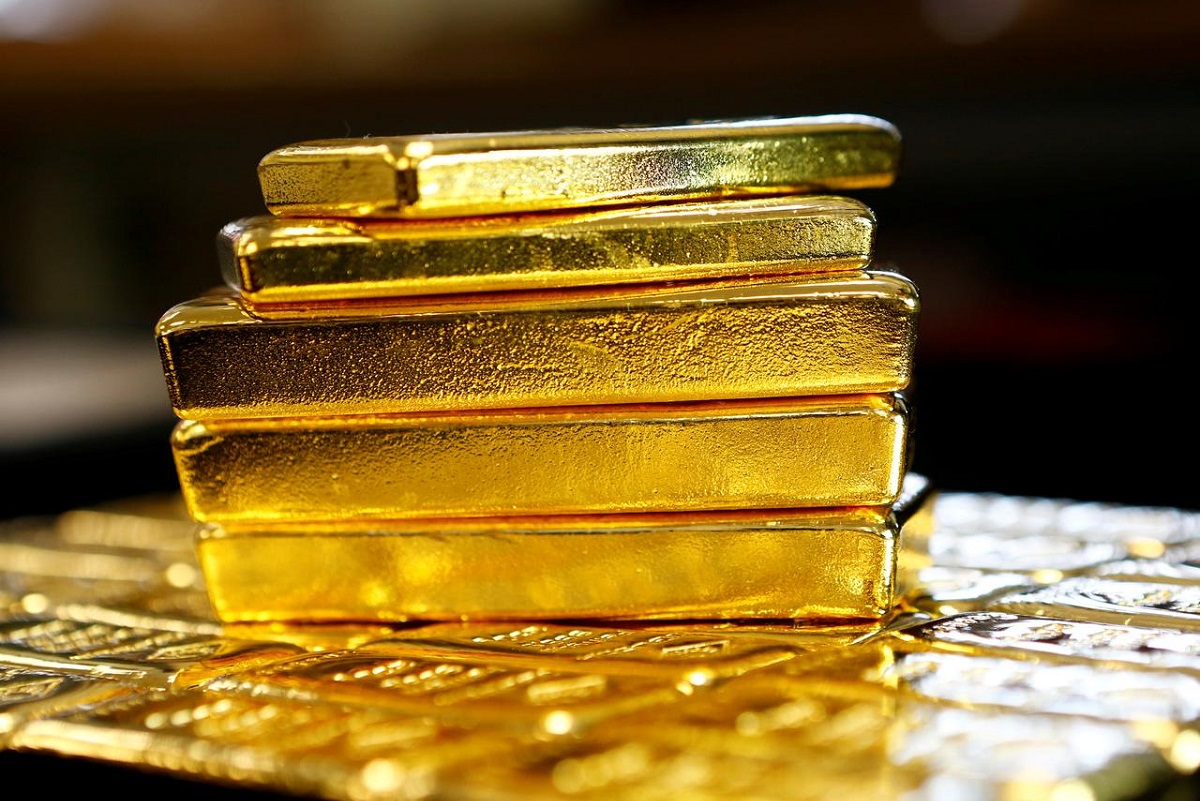 (Aug 6): Gold extended its rally on Thursday to within touch of the previous day's record peak, as the Covid-19 pandemic clouded the economic outlook and boosted bullion's safe-haven allure, though the rapid pace of gains could prompt some profit-taking.

"The upward momentum in gold and silver is still fairly solid at this stage because there's a lack of interest in other asset classes; many factors of the economy are still struggling," Bank of China International analyst Xiao Fu said.

Gold's gains also came despite a slight uptick in the US dollar, which also benefited from receding risk sentiment as investors awaited US jobs data for confirmation on the state of the world's largest economy even as Washington remained deadlocked over a large relief package.

The US jobless claims are due at 1230 GMT, while payrolls figures will be released on Friday.

Gold has rallied about 35% this year as it's considered an asset that should hold its value while the pandemic and money printing by central banks erode the value of others.

While the outlook for gold remains fundamentally positive, a correction is also increasingly likely, analysts said.

"The problem is that sometimes a story is so strong that a market rallies too quick for fundamentals to justify, and when price momentum begins to slow, those who got in too late give up and sell out early. That can inspire a pretty rapid technical correction," IG Markets analyst Kyle Rodda said.