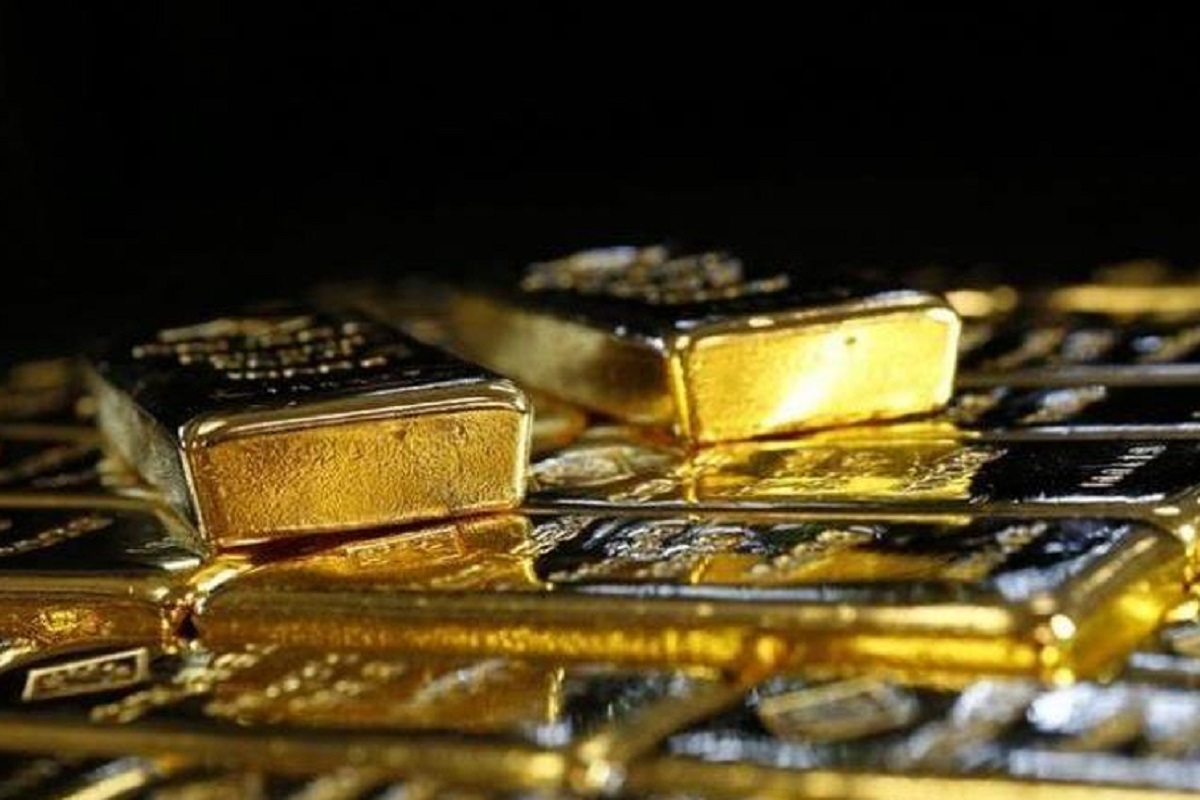 BENGALURU (Aug 20): Gold prices inched up on Friday, as rising concerns over the spread of coronavirus Delta variant and its impact on economic recovery soured risk sentiment, but a stronger US dollar capped further gains.

"Risk aversion means that capital is going into the safety of bonds, which is pulling down on yields and so yields haven't really moved very much and of course that conflicted influence is likewise reflected in gold," said DailyFX currency strategist Ilya Spivak.

Asian shares extended losses, while the US dollar held near a more than a nine-month high hit on Thursday.

A stronger US dollar makes the greenback-denominated gold more expensive for holders of other currencies.

"As we head into Jackson Hole, some of those corrective gains that we saw in gold are likely to get retraced," Spivak said, adding the markets are positioning for the Federal Reserve to continue to build on the narrative that the tapering is becoming imminent and a formal announcement could be made as soon as this September.

Fed Chair Jerome Powell will speak on "the economic outlook" at next week's Jackson Hole, Wyoming symposium, where he is expected to lay out a clearer roadmap on the central bank's taper plans.

Fed's July policy meeting minutes showed officials were largely on board to start easing bond purchases this year if the economy continues to improve as expected.

Silver eased 0.1% to US$23.22 per ounce and was headed for third straight weekly decline.