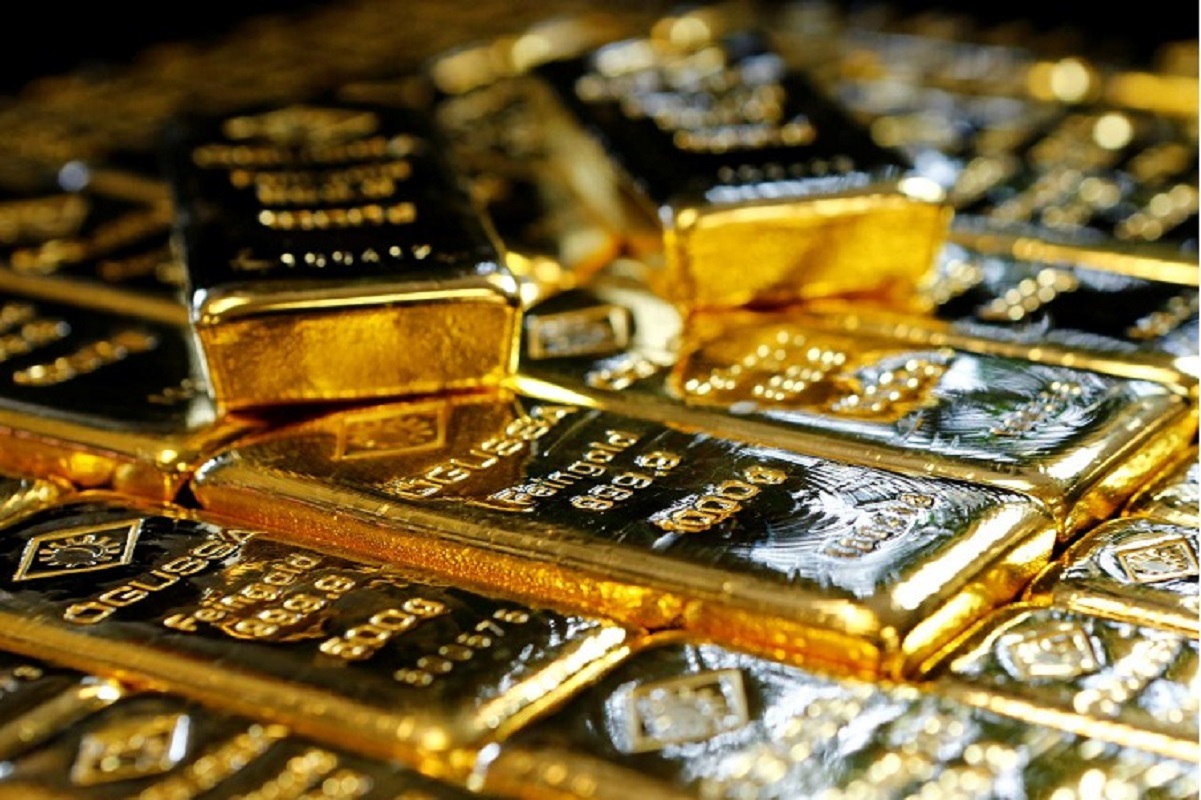 BENGALURU (Aug 19): Gold prices fell on Thursday, as US dollar strengthened after US Federal Reserve's policy meeting minutes showed that its officials were largely on board to start easing bond purchases this year.

The dollar index scaled an over nine-month peak, making gold expensive for holders of other currencies.

"Gold lost a little bit of upside momentum as market participants increasingly grew wary of the risk that the Fed could start tapering its bond buying by the end of the year," IG Market analyst Kyle Rodda said.

Over the next few days, gold's price action would be determined by the speculation relating to Fed tapering and what they might say about tapering at Jackson Hole symposium, Rodda added.

The minutes from July meeting showed US central bank policymakers saw the potential to ease bond-buying programme this year if the economy continues to improve as expected.

However, the minutes also magnified the importance of the next few months' jobs reports, with solid gains needed to meet the Fed's expectations and show that the coronavirus has not begun to again slow the economy.

Gold had slumped to a more than four-month low of US$1,684.37, following a robust July nonfarm payrolls data.

Gold is "still short of recapturing the key US$1,800 level that would be prerequisite to the yellow metal regaining some bullish shine," Avtar Sandu, senior commodities manager at Phillip Futures, said in a note.

Holdings in SPDR Gold Trust, the world's largest gold-backed exchange-traded fund, on Wednesday fell to their lowest level since mid-April 2020.