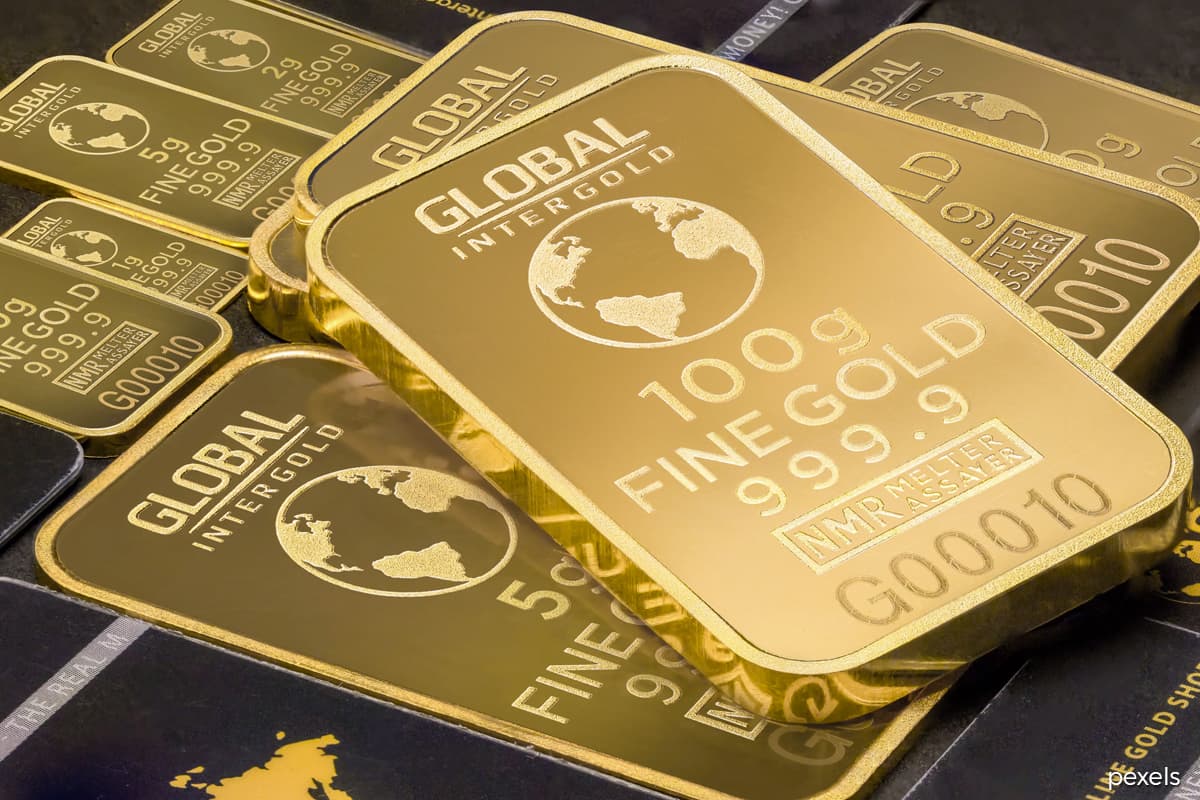 Fed Vice Chair Richard Clarida said the conditions for raising interest rates could be met by the end of 2022, and suggested the central bank could start cutting back on asset purchase program later this year.

A measure of U.S. services industry activity jumped to a record high in July, boosted by the shift in spending to services.

Focus is now on U.S. non-farm payroll report, due on Friday.

COVID-19 cases worldwide surpassed 200 million on Wednesday, according to a Reuters tally, as the Delta variant threatens areas with low vaccination rates.

Perth Mint's sales of gold products in July fell 3% to their lowest level in nine months, while silver sales tumbled nearly 29% to touch a six-month low, the refiner said in a blog post on Wednesday.