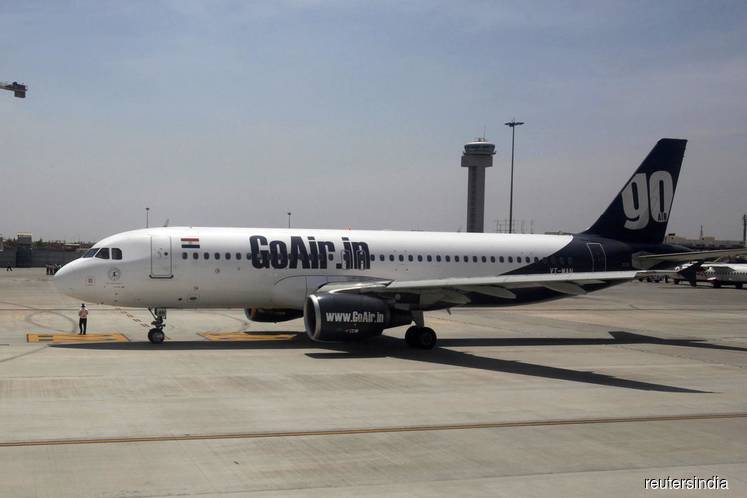 India said on Monday that it was banning passengers from countries of the European Union and European Free Trade Association, Turkey and Britain including Indian citizens.

GoAir said in a statement that it had asked some staff to take leave without pay on a rotational basis, to help it deal with the reduction in capacity in response to the coronavirus pandemic, which has prompted several countries to close their borders.

The airline said the suspension would run until April 15.

Another Indian airline, IndiGo, said it was suspending flights to Kuala Lumpur and Istanbul from March 18 to 31.

"We understand that these measures will cause inconvenience to our customers and we will be refunding the full amount to the impacted passengers," IndiGo said in a statement, adding that the measures were "purely temporary and precautionary."

The rapid spread of the coronavirus, which has killed more than 7,000 people across the world, has hit airlines as governments introduce travel restrictions and people stop making bookings.