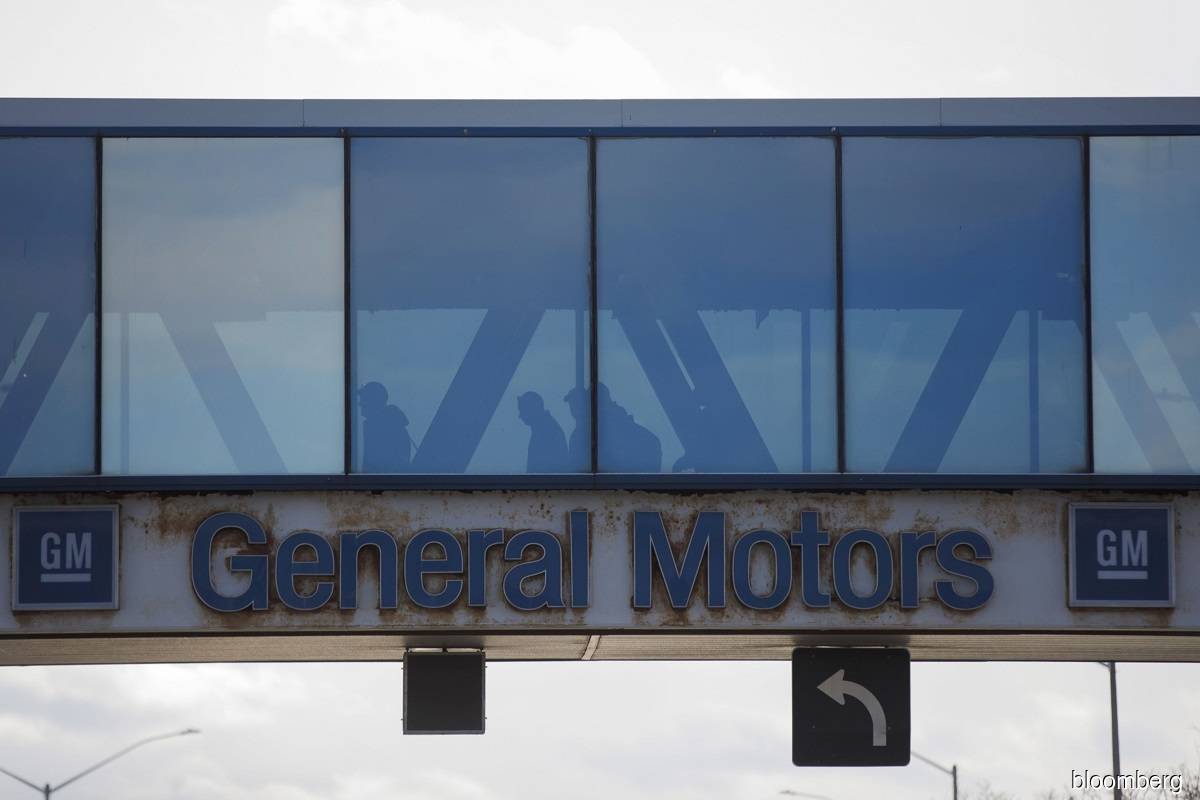 DETROIT/NEW DELHI (Jan 22): An Indian state's move to block General Motors (GM) from shutting a plant and exiting the country defies the state's business-friendly image and sends a "concerning message" to potential future investors, the US automaker said on Friday.

GM's comments came after authorities in Maharashtra earlier this week rejected the automaker's application to cease operations at its plant in the western Indian state amid protests by workers who demanded GM continue production or keep them on the payroll indefinitely, according to local media.

The decision runs counter to Maharashtra's business-friendly reputation, a GM spokesman said in a statement. "It sends a concerning message to any potential future investors who want to bring jobs and investment to the state."

GM stopped selling cars in India, the world's second most populous nation, at the end of 2017 after years of low sales. It sold one of its two factories in the country to China's SAIC Motor Corp and continued to build vehicles for export at its second plant until Dec 24.

In January 2020, it agreed to sell its second factory in the state's Talegaon district to Chinese automaker Great Wall Motor Co, but tensions between India and China have delayed completion of that deal.

GM said it planned to seek a reversal of the state's order as soon as possible.

"Effectively, the state's decision amounts to a requirement that GM either produce vehicles for which there are no customer orders, or pay workers indefinitely for doing no work. We reject both suggestions," the spokesman said, adding production would not resume.

GM is offering higher than the statutory severance pay to its roughly 1,500 workers at the plant, amounting to nearly two years of salary and is willing to negotiate further, said a source with knowledge of the matter.