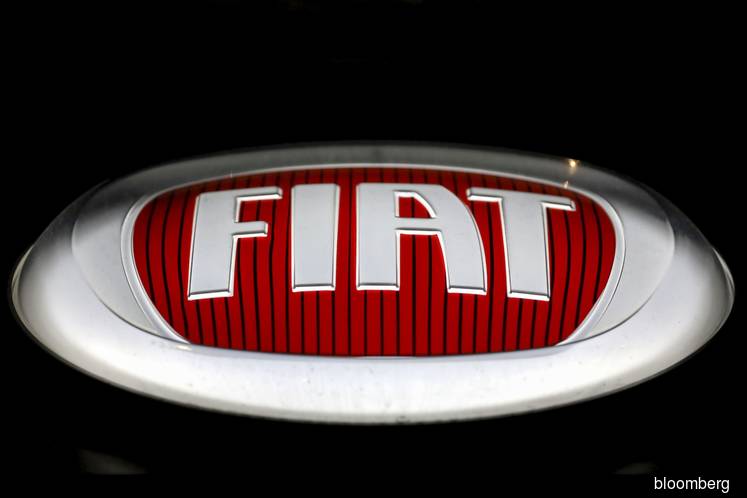 GM seeks to press ahead with the lawsuit, claiming Fiat Chrysler got better contracts than competing carmakers by bribing union officials. The added labor expenses increased GM’s costs by billions of dollars, the company says.

The company’s “commitment to justice includes a responsibility to expose corruption in our industry when we learn of it and seek damages when we are targeted and directly harmed”, it said in a statement yesterday. “Not pursuing justice rewards wrongdoers at the expense of honest, hard-working people.”

US District Judge Paul Borman in Detroit on Tuesday told Barra and Fiat Chrysler’s Mike Manley to talk in person by July 1 to try and resolve the lawsuit that he called a “waste of time and resources” during the coronavirus pandemic. He also scheduled a video conference with the two CEOs on July 1 to get an update on the talks.

“Judge Borman has made clear what he thinks about this litigation: Regardless of its merits, it is a ‘waste of time and resources’ that could be better put to “this country’s most pressing social justice and health issues.” GM said in its filing. “To suggest that GM could still receive either the appearance or the reality of a fair day in Judge Borman’s court after those comments would be to blink reality.”

GM asked the US Court of Appeals in Cincinnati to reverse Borman’s ruling and reassign the case to another judge.

Fiat Chrysler says the lawsuit is groundless and it’s ready to comply with Borman’s order. It also said it’s moving ahead.

The lawsuit “will not distract FCA from its mission to provide its customers with outstanding and exciting cars, trucks and SUVs and the continued implementation of its long-term strategy to create further significant value for all its stakeholders”, the company said in an emailed statement. “This includes the landmark agreement to combine with Groupe PSA to create the world’s third largest global automaker by revenues.”

Nine union and Fiat Chrysler leaders were jailed as a result of a federal corruption probe. GM also claims that Fiat Chrysler’s bribes pushed union officials to go along with a proposed merger between the two automakers that former Fiat Chrysler CEO Sergio Marchionne wanted but GM rejected. Fiat Chrysler chairman John Elkann has publicly denied the allegations. The company has said GM may have even used the lawsuit to try to thwart its proposed merger with France’s Peugeot SA.