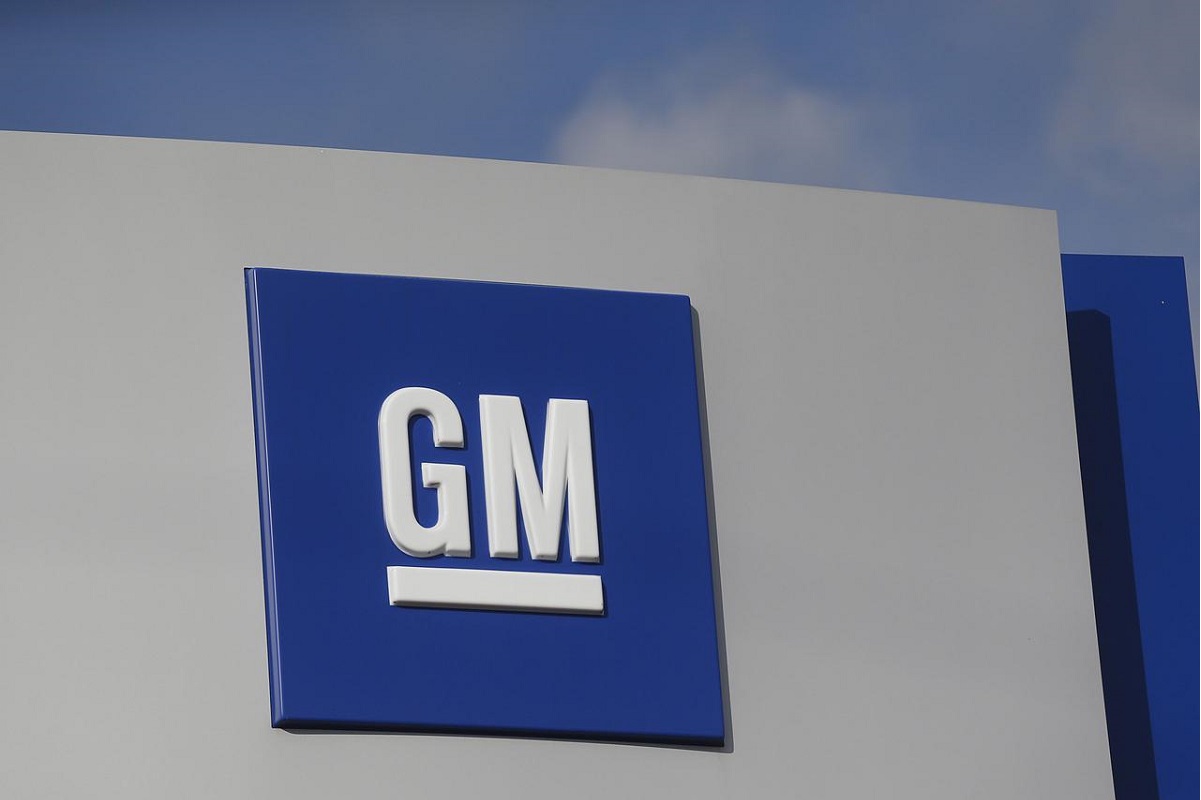 BENGALURU/OTTAWA (Jan 16): General Motors Co and labour union Unifor said on Friday they have reached a tentative deal for the automaker to invest nearly C$1 billion (US$785.42 million) in its CAMI Assembly Plant in Ingersoll, Ontario, to manufacture commercial electric vans.

Under the tentative deal, which is yet to be ratified by the union workers, GM has agreed to begin large-scale commercial production of EV600, an electric van, at its CAMI plant, Unifor said in a statement.

The Detroit automaker said in a separate statement that work would begin immediately at the plant.

The new deal builds upon recent investments by GM in Canada, which in November had agreed to invest C$1 billion in its Oshawa plant to expand production of its full-size pickup trucks.

The Canadian government welcomed the deal and said it would confirm its support as soon as the union members ratified the deal.

"We await the results of the ratification vote," Canadian Foreign Affairs Minister François-Philippe Champagne said in a statement.

Unifor, the union representing hourly workers in Canada, said more details of the deal would be presented to local members of the union at an online ratification meeting scheduled for Jan 17, the results of which are scheduled to be released a day later.