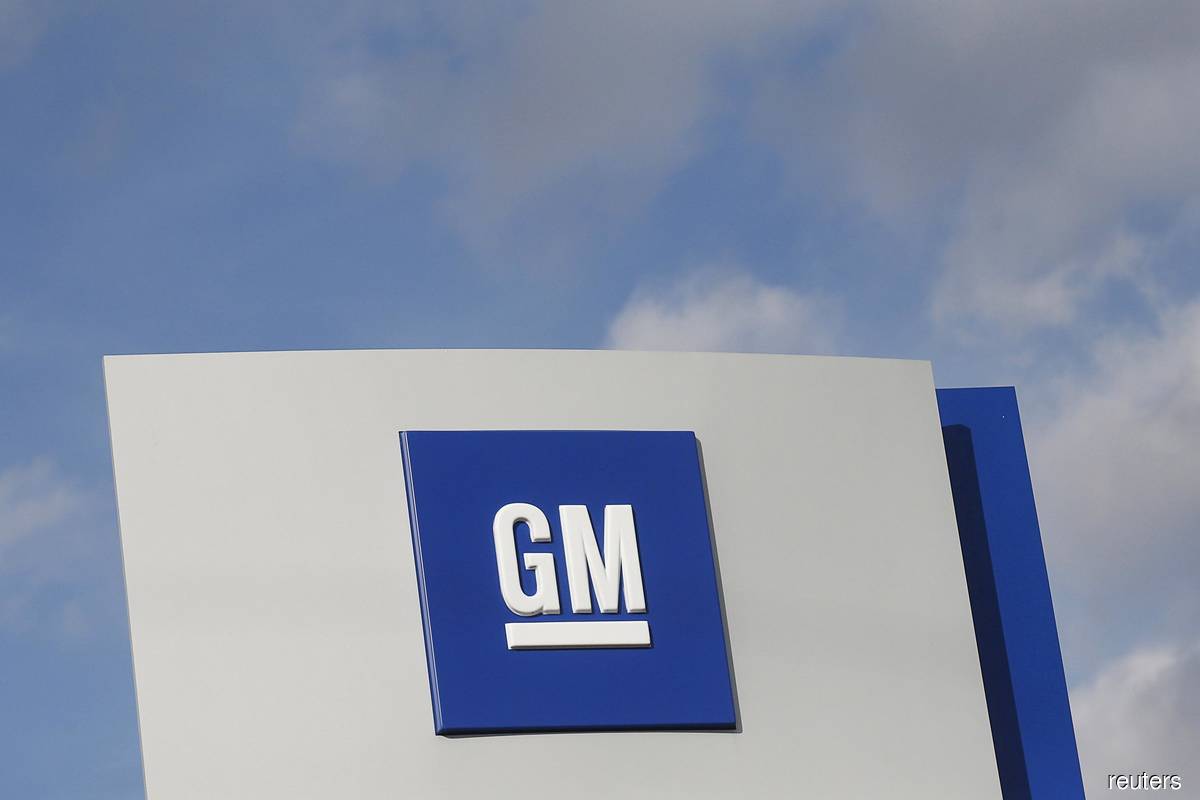 DETROIT (March 3): General Motors Co said on Wednesday that it was further extending production cuts at three North American plants and adding a fourth to the list of factories hit by the global semiconductor chip shortage.

The extended cuts do not change GM's forecast last month that the shortage could shave up to US$2 billion from this year's earnings. GM Chief Financial Officer Paul Jacobson subsequently said chip supplies should return to normal rates by the second half of the year and he is confident that the profit hit would not worsen.

The US automaker did not disclose the impact on volumes or say which supplier or parts were affected by the chip shortage, but said it intends to recover as much of the lost output as possible.

"GM continues to leverage every available semiconductor to build and ship our most popular and in-demand products including full-size trucks and SUVs," GM spokesman David Barnas said. "We contemplated this downtime, when we discussed our outlook for 2021."

The chip shortage, which has hit automakers globally, stems from a confluence of factors as carmakers, which shut plants for two months during the Covid-19 pandemic last year, compete against the sprawling consumer electronics industry for chip supplies.

GM said on Wednesday that it would extend downtime at plants in Fairfax, Kansas, and Ingersoll, Ontario, to at least mid-April, and in San Luis Potosi, Mexico, through the end of March. In addition, it will idle its Gravatai plant in Sao Paulo, Brazil, in April and May.

The Detroit automaker had previously extended production cuts at three North American plants into mid-March and said vehicles at two other plants would only be partially built. Following Wednesday's cuts, forecasting firm AutoForecast Solutions estimated GM could lose more than 216,000 units globally, due to the shortage.

Ford Motor Co said last month that the lack of chips could cut company production by up to 20% in the first quarter and hurt profits by as much as US$2.5 billion. It had previously cut production of its top-selling F-150 pickup truck. Stellantis said on Wednesday that the chip shortage could weigh on 2021 results.

Some automakers including Toyota Motor Corp and Hyundai Motor Co avoided deeper cuts by stockpiling chips ahead of the shortage.

Industry officials and politicians have pushed US President Joe Biden's administration to take a more active role in dealing with the chip shortage.

Last week, Biden said he would seek US$37 billion in funding to supercharge chip manufacturing in the United States. An executive order also launched a review of supply chains for such critical products as semiconductor chips, electric vehicle batteries and rare earth minerals.