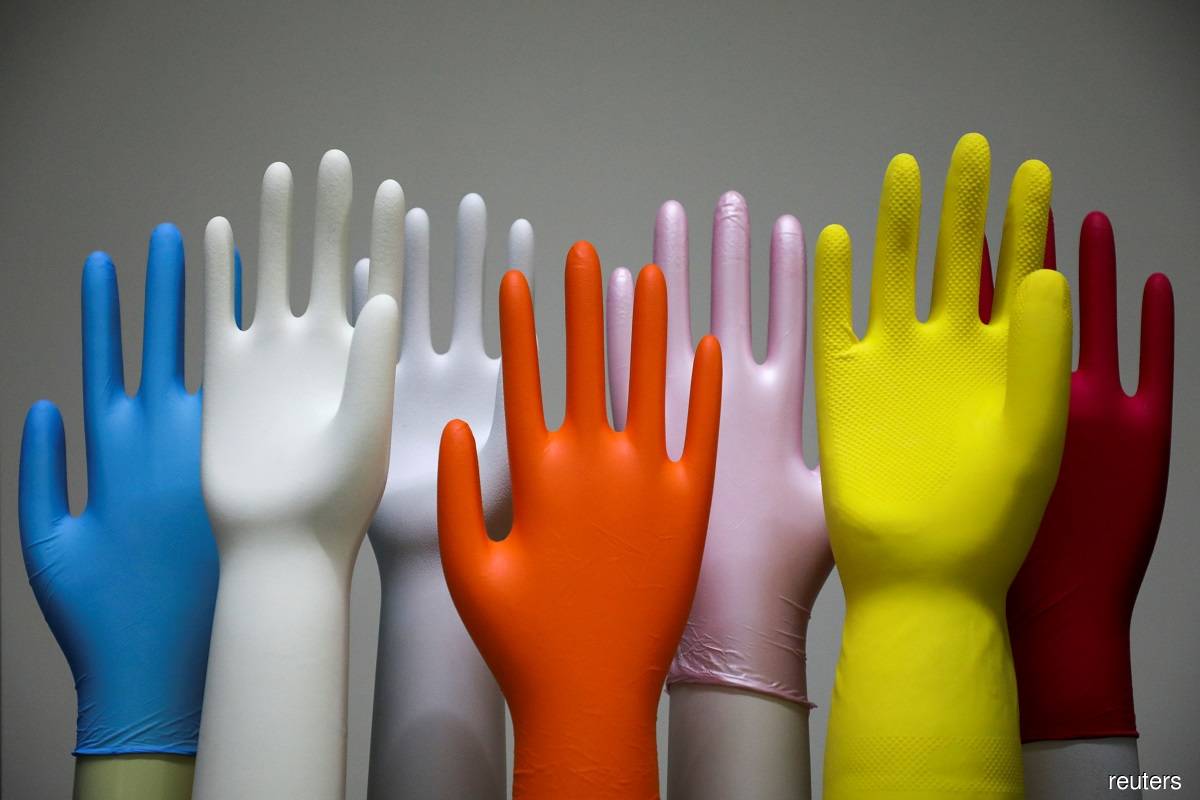 KUALA LUMPUR (March 9): Shares in Top Glove Corp Bhd gained as much as 4.76% in the afternoon session after posting another set of record quarterly results and dividend payout.

The counter touched an intraday high of RM5.28 before paring some gains, but still up 14 sen or 2.78% to RM5.18 at the time of writing, bringing a market capitalisation of RM42.49 billion. A total of 26.03 million shares exchanged hands.

Quarterly revenue grew 12.74% to hit a record RM5.37 billion from RM4.76 billion in 1QFY21, despite an 8% decline in volume due to a temporary production halt in its Klang, Selangor facilities in November and December 2020.

Now investors will be keen to observe the changes in average selling price and demand in its 2HFY21.

Riding on the news and the recent sell-off among glove counters, shares of other glove makers also gained at the time of writing.